Knit to This: Only Murders in the Building

By DG Strong
21 Comments
Home » Fun » Knit to This: Only Murders in the Building

Knit to This: Only Murders in the Building

It feels like there’s a little bit of once-in-a-blue-moon magic in Only Murders in the Building, the new Steve Martin/Martin Short/Selena Gomez series that blends a New Yorker magazine sensibility and a grisly murder mystery with almost impossibly pleasurable results.

As the title promises, there is a murder in the building, and three residents with too much time on their hands (and a shared addiction to the identical true-crime podcast) promptly set about both solving the mystery of the murder and (of course) creating their own podcast about doing so.

The mystery is appealingly complicated (there are flashbacks—because these days, there have to be) and the show is rich in physical detail: the pre-war apartments are swimming in covetable crown moulding and wallpaper and bookcases. Clues are dropped all over the place, but the story is put together in such a “let’s-put-on-a-show” fashion that it’s fun to let yourself follow the wrong trail for a bit.

Through the first three episodes, Short is the MVP as a never-was-been theater director giving hilarious “notes” to washed-up actor Martin as he narrates their nascent podcast. Gomez is no slouch either. She holds her own with Martin and Short—hers is really the central role and she walks off with scenes simply by rolling her eyes in true Millennial fashion at the oxygen-depleting hamboniness of the other two leads.

Despite its occasional fizzy, old-fashioned charm, the whole affair is more somber than you might initially think, drenched in melancholy (each character has A Past, or at least A Problem) and it’s got a seriously burnished-with-regret gloom going on from time to time.

The whole thing feels like a very expensive box of candy given to you as a gift by someone who has a lot more money than you do. You know it’s very very limited and very very delicious, so you eat each piece with a little bit of regret because after this little box of it, there’ll be no more.

Free U.S. shipping of your order of $35 or more from the MDK Shop through Labor Day! Look down the SALE! aisle too. 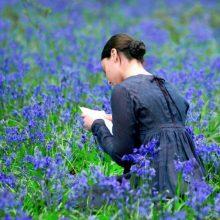 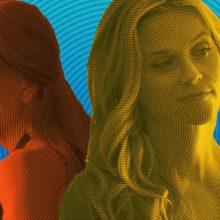 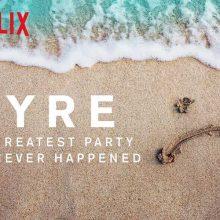 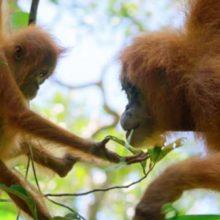 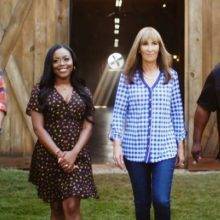 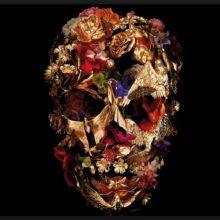