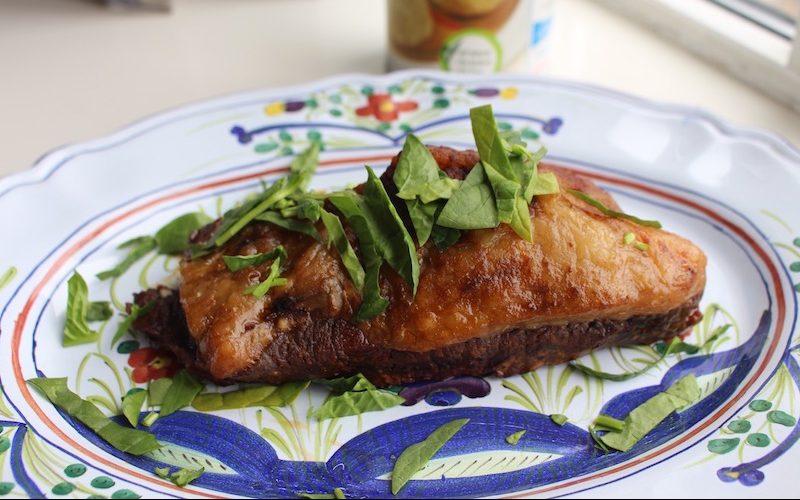 Brisket. In 17 years of interfaith marriage, no two syllables have struck greater fear into my holiday heart. I have pulverized almonds into flour for macaroons. I have tracked down back-country aquaculturists to source ingredients for gefilte fish. But when it comes to trying to live up to Passover standards set by generations of brisket-savvy in-laws, um, no thank you. This shiksa’s not meshugana.

You know who else has brisket issues? Mason-Dixon Knitting’s very own Kay Gardiner. In fact, Kay recently wrote to me about her Passover travails of following an arduous Gourmet recipe that required braising in equal parts wine and culinary orthodoxy, which in turn yielded so much fat that it slimed her seder kitchen into something out of George Orwell’s memoir about working in Paris restaurants.

At the heart of Kay’s missive was a revelation about a simple and Whole 30-compliant brisket prepared in—wait for it—a slow cooker! Let me paraphrase Kay’s correspondence.

So, to be clear, the only thing Kay’s brisket shares with its inspiration is that both recipes call for some type of meat in a slow cooker. I’m reminded of when my dad reminisced about an axe that had been passed down through his family. Each generation had replaced the blade and the handle, but it was the same old axe. Dad loved a good metaphor. I don’t think he ever actually had an axe.

So I broke my brisket fast, slathered a fat-laced slab of beef with salt and smoked paprika, and hit the Low button on the Hamilton Beach. Then, in a last minute spasm of extravagance beyond Kay’s prescription, I shaved an onion across a mandolin, topped the meat with the paper-thin rings, and walked away.

Come dinner time, I lifted the lid and, lo and behold, Kay was right. Without the hassle of pan-searing, without a lick of braising liquid—nary a drop of broth, glug of olive oil, or swig of Manischewitz, just the sweet sweat of a glassy onion—the brisket basted itself into an elegant one-pot-no-muss-no-fuss slow cooker triumph that is so easy, so game-changing, and so gonna be on my holiday table.

Here’s the recipe. Are you ready? If you blink you’ll miss it.

Rub brisket generously with salt and paprika and place in bottom of slow cooker. Top with sliced onions. Cook on Low until done. (A 1.75-pound brisket cooked in 4 hours in my Hamilton Beach, but larger cuts of meat will take longer.) Slice across the grain and serve on a platter. Ladle with onions and liquid from the cooker.

Remember: Slow Cooker Odyssey is a never-ending conversation in The Lounge. Looking for ideas? Made something brilliant? Scamper over here. 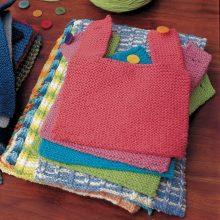 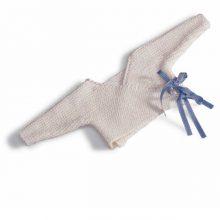 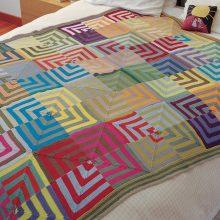