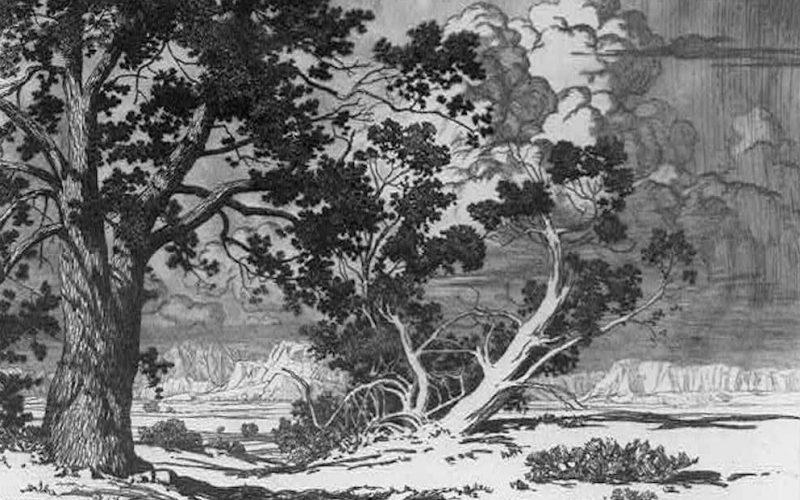 At this point, many of us have been home with a little time to think for some months now. And here’s what I’m thinking: The changes I’ve been forced to make in my life are not all bad.

Yes, what’s bad is so bad that it’s been hard to talk about what’s good. In my immediate family, we’ve had both birth and death and no way to be together through them. More widely, we’ve all seen how some of us are riding out the virus in relative safety while others—in particular, the poor, and Black, indigenous, and people of color—are being devastated by neglect and violence. There are no silver linings in that.

But the pandemic has sharpened my vision in a few good ways. I can’t look away from the inequality that is also epidemic in our world. At this moment, there is more shared will and momentum toward righting the wrongs of racial injustice than I’ve ever seen before. I want to help keep that momentum going for the rest of my useful life, and I nurture a little faith that justice is possible even before I die.

So: racial justice, equality and inclusion. These, I wish to accelerate! In other ways, the pandemic has caused me to slow way down, and in truth, I never want to return to my former pace.

Slowing way down. They say time expands when not much is happening. There’s been a three-month expanding universe of nowhere to go and nothing to do and wow, am I ever going to bed early. Even now, in the first stages of re-opening, it’s quiet at night. Darker, too. Fewer planes in the sky.

Like everyone else, I do wake up in the night, and freak out about the world, and forget the rule that if it’s dark out, it’s not the right time to solve problems. But on the whole, life is slower and I’ve spent more of it asleep. I hope to continue.

Simplifying, and simply connecting. Most days I try to do three things besides work: Move my body, take care of the house, and show up for others. I’ve seen more clearly what and who is important to me. (And, sometimes surprisingly, to whom I’m important.)

It’s been revealed, too, that some things are not meant to be. The title of Sourdough Queen of the Peninsula will go to someone else. I had already perfected my no-knead bread. (Nothing to be proud of; anyone can.) Simpler—and better—to do one good thing flawlessly than to serve a sad loaf.

Watching nature get bold. The boats are at anchor this year. Marine life is moving in and taking over. An island nearby that usually hosts picnickers is now home to colonies of herons and ibis. Ibis! They are hardly ever seen here.

On land, skateboarders are taking over the streets. Go, skaters, go!

Joining online bookclubs, author events, and literature discussions. Last year I could not believe my luck when I got a seat for Tommy Orange live at the Oakland Museum. This year anyone can see their favorite authors. I’ve been able to attend virtual events with Samantha Irby, Myriam Gurba and Esmé Weijun Wang. Later this month I’ll get to see Ottessa Moshfegh. I found an online writing partner, and joined Jami Attenberg’s 1000 Words of Summer. Now I’m now doing exactly that: getting down more than a thousand words a day.

So I’m reading, writing and supporting authors, and it’s unexpectedly powerful to do these things with so many more people than would normally be available.

Making mine indie. Like everyone, I needed beans, and Rancho Gordo came through. I needed chiles, and Oaktown Spice shipped them fast. I never don’t need books, but this is the year I decided I can live without two-day delivery. It’s not hard to plan ahead, pay a couple dollars more, and support places where staff are treated fairly and the owners are Black.

Living locally. In my village, we have one unglamorous grocery and one semi-fancy one. A couple towns up the cape, there’s a rustic-and-prestigious place. I would once have considered all of them to be rather bougie parts of a fun-sized supply chain.

Now I understand that I could be dead without them. Not only are they keeping me alive, but these indie shops are trying to protect their employees’ health as well.

Of course I cared about all these things before. But as things have fallen away, this is what’s important now. So I hope to carry these changes with me—at least the ones I can control.

What about you? What are you taking with you into post-shelter life? Let’s do some plotting in the comments. 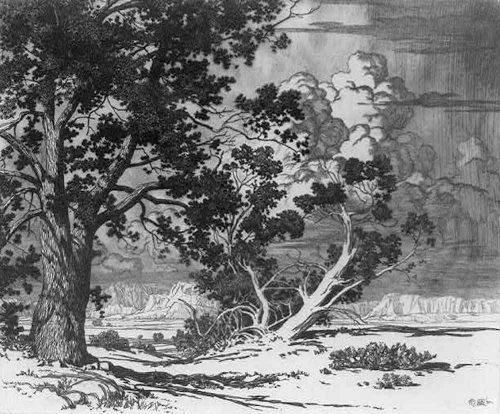 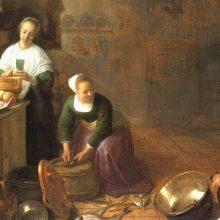 Inspiration
13 Self-Care Things That Also Care for Others
33

Inspiration
Productivity: The Body Is Not a Factory
87