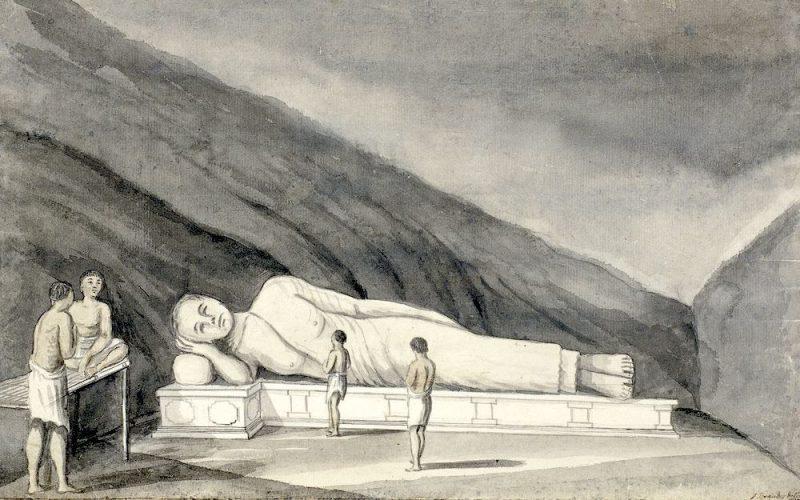 Here’s something I’ve noticed over seven years of working with mostly female clients, and a few men: Men could use a little more instruction in the how-to’s of self-care. Finding a justification for doing so: not usually an epic struggle.

Women aren’t lacking so much in the know-how. There’s never been more information in women’s culture about how to care for the body and even how to take care of the mind and the emotions and the soul.

But know-how isn’t enough. We need permission. A regular infusion of it. An IV drip would be good. And some sisterly egging on.

Trained to Put Others First

Self-care isn’t the main thing I teach (I work with binge eaters and overeaters), but it is the foundation. A self-caring stance is required, especially in its most basic form, kindness to oneself.

But the feminine training most of us received, with its prime directive of Put Others First, means that although I’m pretty mild-mannered as life coaches go (think Anthony Robbins, and then think “opposite”), I get a lot of pushback about this.

This resistance can be very energetic, as if I’m asking a woman to turn her attention away from maintaining gravity in working order, and devote herself instead to tripping through the bourgeois precincts of haute self-indulgence in search of little soaps —maybe slowing down occasionally to steal books from orphans.

That is no one’s working definition of self-care. But it’s kissing cousin to some unconscious ideas, which demonstrate the power of our world’s Others First, Self Last message to women.

And that’s why we need opposing messages on repeat for a while. Which is what I’ve got for you today. A topping up of your permission infusion.

What Would Buddha Say?

I sometimes turn to this story about what the Buddha said regarding self-care, as he is the more recognized authority on lovingkindness, and is never strident about it. You may recognize this quote:

Little problem: The Buddha didn’t actually say that, as pointed out by Bodhipaksa, compiler of Fake Buddha Quotes. (Kind of a fun follow, by the way. FBQ’s tagline gives me motto envy: “I can’t believe it’s not Buddha!”)

Bodhipaksa (birth name: Graeme Stephen), shows that what the Buddha actually said was…sorta the same? But with the opposite emphasis. Basically, “Hey, the way you love yourself is the way everyone loves himself. Therefore, don’t be a jerk to other people.” It is the Golden Rule, essentially.

Bodhipaksa traces the origin of this modern reworking to Sharon Salzberg, one of the most established female teachers in the West. Maybe it took a woman to point out another facet to the teaching. (Though I think the Buddha is talking about egocentricity, and Salzberg – if indeed it’s her quote – is talking about a healthy self-love.)

In the end, these sayings are two sides of the same coin. I still refer to the Salzberg version, even if it’s fake, because it points to another, nested truth many of us need to hear:

It’s not one or the other.

Just like you can have pineapple and jalapeños right there on the same pizza, you can take the same kindness you show to others, and give it to yourself as well. There’s no real either/or here.

So we can ask ourselves, Does caring for myself have that taste of liberation? When I stay on my own side, when I extend the lovingkindness to myself that I willingly offer to others, is it relaxing? Is it a relief? Does it feel like freedom to me? (I use this test all the time. It is one of the handiest tools in my self-care toolbox.)

As always, I would love to know what you discover, and what you already know about this. 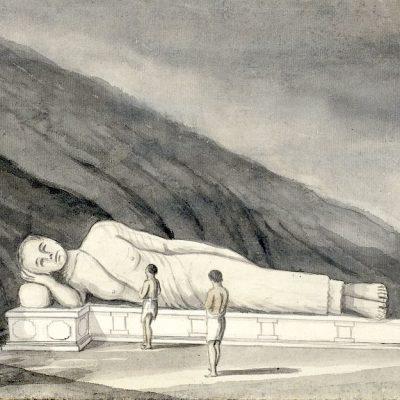 “You yourself, as much as anybody in the entire universe, deserve your love and affection.”

Atlas Insider: Someone’s in the Kitchen
33 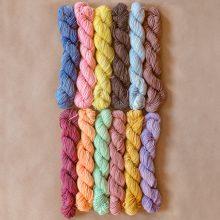 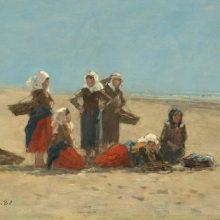 ‘Self-care’: What Are We Really Talking About?
16 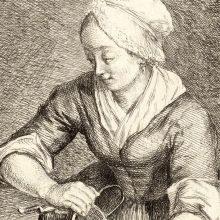 Inspiration
Self-Care: The Power of Routine
9 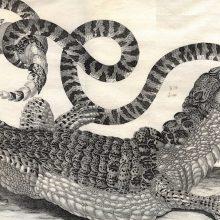 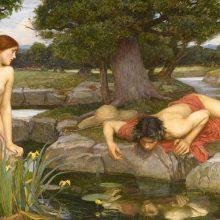 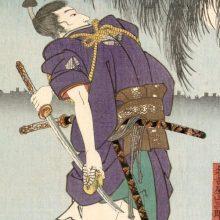