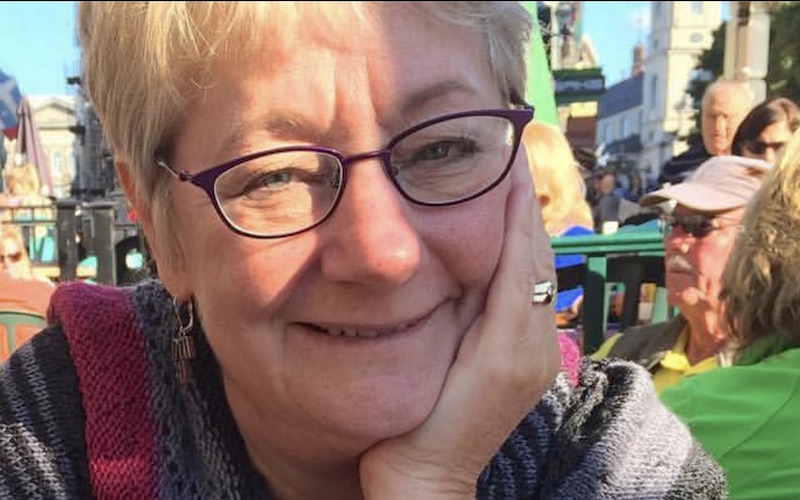 Ann Budd is an introvert.

If you’ve taken a class with her, met her on a cruise, or otherwise interacted with the ebullient Ann, you’re likely laughing in disbelief right now. She swears it’s true.

“I love the teaching. I get so excited. I have so much fun. Then once I get home, my husband’s accustomed to me not talking to him for two days as I recover,” she says.

Budd honed her introvert tendencies while she was a 12 year old in Switzerland, which is where her family wound up during one of her father’s sabbatical years. She didn’t speak the language and found it hard to communicate with her classmates and teachers. Fortunately, knitting was part of the curriculum. 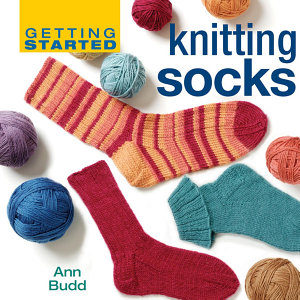 “People talk about how knitting kind of saves their lives in times of stress. I realized kind of recently that it saved my life that year, simply by learning how to do it,” Budd remembers. “It was the one class besides math that I could participate in.”

That doesn’t mean knitting was easy for Ann to pick up.

“Swiss girls, when they’re 10 years old, knit matching table lace. I couldn’t hold the yarn and the needles in my hands at the same time. The teacher would give me some modified simpler project,” she says. “It gave me something to do.” 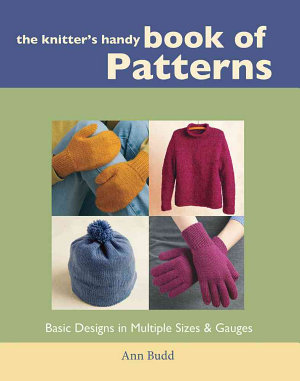 That early experience with struggling to learn might be why Ann is such a popular teacher, one whose patience is always on display in her classroom. Her life outside that sphere, like so many lives, is full of contradictions. She’s an introvert who loves to teach rooms full of people more about their craft. She has no sense of direction—she claims she can get lost in a parking garage—but loves to travel. Just during the past year, she’s been to Australia twice and done three craft cruises. She finds comfort in knitting but has no time to do just that. 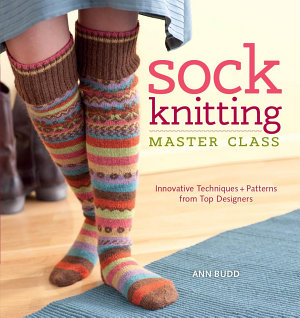 “Right now, it’s almost like I don’t have the luxury to just sit and knit calmly because I’m editing or designing. It’s almost always work. I tend to spend the daylight hours at my computer then in the evening I knit if I can,” she says.

A Scientist Turns to Knitting

The young Ann did not see knitting as her future. Her intention was to become a scientist—but it turned out she didn’t like it much and found herself drawn into the fiber world. The first time Ann made money in the industry was working in a yarn shop in the early 1980s. Then she was hired by Interweave in 1989. When the first issue of Interweave Knits came out in the mid 1990s, Budd moved to over to knitting for good and, she says, “never looked back.” 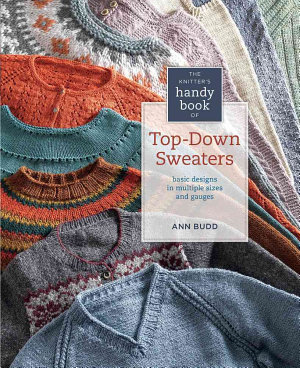 Her books—she has created more than a dozen—represent a master class in techniques and patterns. Her Knitter’s Handy Books series provides recipes, not patterns, for garments of all sorts. A knitter can cook up a sweater in any size, socks for anybody, using the elaborate recipes that Ann created. We can only imagine the proofreading required on this numbers-rich series.

A list of her books can be found here.

Ann has seen a lot of yarn come and go during the years. She’s seen the rise of independent dyers and designers and the fall of novelty yarn. Shops have come and gone, as have magazines and publishers. Now, she thinks, the pendulum is swinging back to what our parents or grandparents did in the 1940s: tailored garments on smaller needles in a finer gauge.

It is a great pleasure to have Ann’s work in Modern Daily Knitting Field Guide No. 2: Fair Isle. 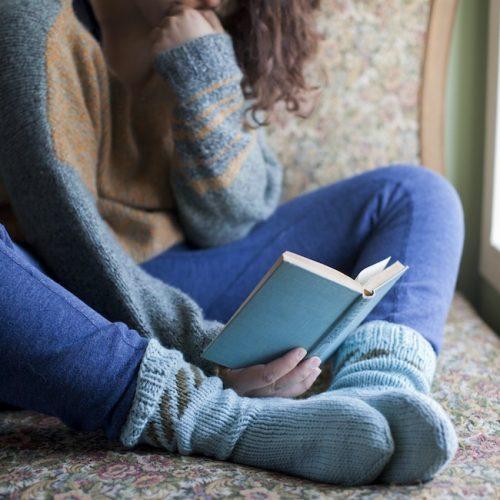 How To
3 Quick Tricks for Tidy Socks
1 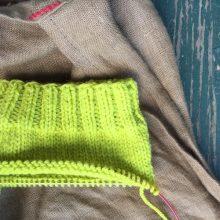 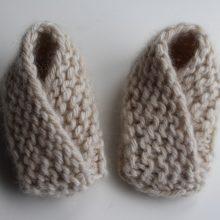 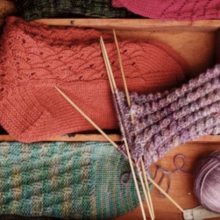 How To
Curiosities for the Curious Sock Knitter
1 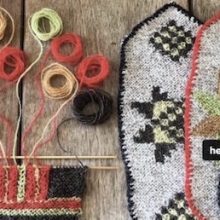 Projects
Is Sock Knitting Over?
38 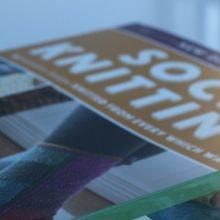