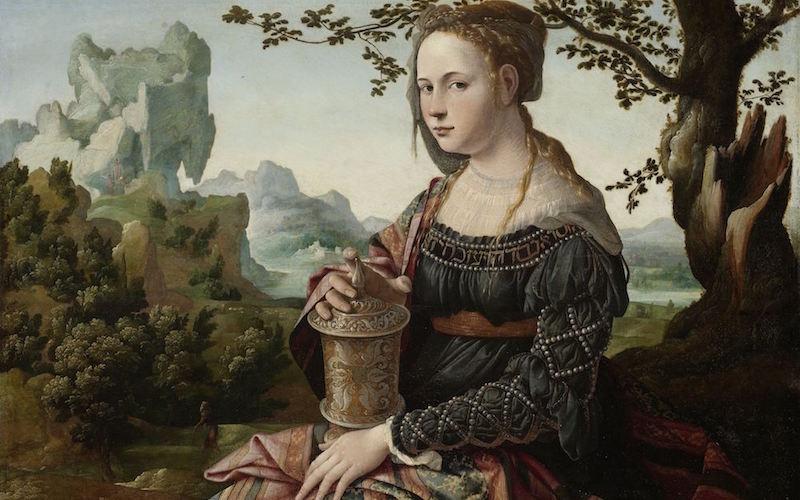 62 Comments
Home » Inspiration » First Person » ‘Self-care’: What Are We Really Talking About?

Today we introduce someone who is very special to us. Max Daniels is a knitter, most certainly, and that’s how we met. Soon, we discovered that Max has a rich career as a life coach, and among many things writes a killer email newsletter. A weekly dose of straight talk, with a side of love. Once we started receiving her email newsletters, we were struck by how much sense she makes. How fast she cuts to the core. How clearly she identifies the stakes. She focuses on self-image, self-care, and self-love, and she’s a truth-teller who keeps us laughing while tenderly exposing how full of it we are, on a variety of topics. Over the years, we’ve learned so much from Max. We hope you enjoy her thought-provoking new column.

There is a popular saying in self-development circles: “Self-care is not about the pedicures.” This is not false, but it’s not entirely true, either. As a woman raised in the hippie era in Boulder, Colorado (a town that has greeted gladly every hippie-revival mini-era since the ’70s), I came late to the understanding that pedicures, and many other standards of grooming, are indeed an important part of self-care. In fact, they were one of my first flags in the self-care sand.

Geneen Roth is the reason I started getting interested in pedicures. I found her book Breaking Free from Compulsive Eating in my early 20s, and it saved me. I had been an out-of-control binge eater for nearly a decade, and Geneen was the first person I encountered who seemed to understand how crazy I was and how to stop it. So when I heard her say “Self-care is not about the pedicures”—and for all I know, she coined the phrase; the woman is good with words—I made a note in my little book.

It read: “GR says self-care is not about the pedicures. But if you’re not getting pedicures, that would be a really good place to start.” Thus began an extensive side trip through the world of makeup and skin care. (By no means a dead end. But I didn’t find the pot of gold there.)

Leaving aside standards of grooming, I had no real models to study for self-care. My father was a Marine, so I’d learned something about self-respect, which I now know is not the same thing. I did have an aunt who took quite good care of herself, but—I’m sure this was just a coincidence—we didn’t see all that much of her. The notions I gleaned about how to take care of myself from Vogue, Dallas, LA Law were very external, all about appearance.

I just didn’t know what Geneen was talking about. She’s quite spiritual so—this is embarrassing—I sort of stopped listening at that point, assuming that we just weren’t going to be aligned there. I had no structure for understanding self-care that wasn’t outward-facing, performed for approval. I thought I was right, and that I did need pedicures and facials, and maybe soon they would make me feel better and I would lose interest in carrot cake. I thought Geneen was wrong when she said that the beauty of orchids could be nourishing, that a walk might be what we needed most. I had tried smelling roses and there was nothing in them to take away my hunger for sugar.

What happened next was I continued to eat a lot of sugar, and get a bunch of pedicures, and a few facials, and sprinkled in some massage and beach holidays, and I lost a bit of weight, and put some back on, and lost a bunch more, and started to dismantle my sugar habit (I still eat sugar, gluten, animals, all the things, just so you know, and food is still at the center of my life, but in a completely different way), and I took some crap from my family about how much of my (own) resources (time, money, brainpower, love) I was spending on myself, and then I started taking less crap, and then I stopped putting myself in the way of disapproval quite so much, and so if my family and friends objected to the way I was living, they were objecting Into The Void.

And I realized this: Decorating the body is delicious. Facials are good for your skin. Bathing in hot springs is ecstasy. That’s why people do these things, and have always done them. These things aren’t wrong and need no defense—though many people with various philosophies do disapprove of caring for the body in these ways, and may attempt to stop you, and we will talk about that.

Self-care is the best thing I have found—you know, once I found it—to go up against food-weight-and-diet obsession. Because, as (mostly) women, we have some powerful barriers between us and self-care, I have made it my life’s work to coach, write and teach about self-care.

So that’s what we’ll be talking about over the next few months. Self-care: what it is, what it isn’t, how to get you some if you need it, and why doing so will spread a powerful good to everyone in your world.

I welcome your questions and feedback.

(Image credit: Rijksmuseum, Mary Magdalene, Jan van Scorel, c. 1530. The Magdalene holds a jar of foot ointment, which she administered to Jesus. I hope she kept a bit back for herself. )