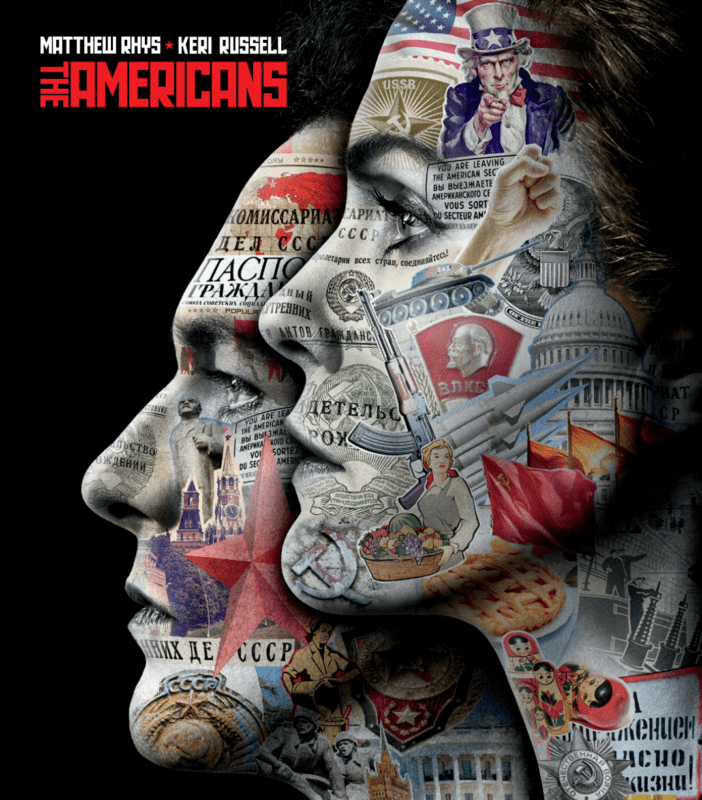 I haven’t been this binged out since I discovered Mad Men. Unlike that devouring obsession, my latest time-eating diversion is a slow binge. I watch the FX series The Americans with one eye closed, white-knuckling through my knitting. I can get through maybe one or two episodes before it gets to me.

In a nutshell: The Americans is a period drama about the complex marriage of two KGB spies posing as Americans in suburban Washington, D.C. shortly after Ronald Reagan is elected president.

The territory is rich—yes, it’s about spies and their dastardly ways, but it’s also about love, marriage, parenting, and how to fold up a dead body in a suitcase. (Pro tip: rethink how you fold a limb.) So much lying cheating doublecrossing backstabbing prevaricating treachery—all delivered in a perfect, excruciating re-creation of what America looked like in 1982. Remember the Ford LTD? There are a thousand Ford LTDs in this show.

It can be hilarious and appalling in one scene. I can’t think of another show quite like this.

Spoilers galore in this New Yorker piece about The Americans (read it after you finish Season 3), but Joshua Rothman does a better job than I can at explaining the allure of this show.

Tonight the Emmys will be on, and I’ll be rooting for Keri Russell and Matthew Rhys as best actors. Not only are their performances riveting, they have done four seasons of a show where they constantly slap on wigs and disguises from the early ’80s. Reliving ’80s style is just about the hardest work any actor could ever do.

The first three seasons stream free for Amazon Prime members. Season Four is on iTunes. And what binge is complete without good recaps? Vulture has a juicy archive covering all four seasons.

I’m curious if anybody else is watching this. The Great British Bake Off it ain’t!

Atlas Insider: What’s in Your Bag?
0 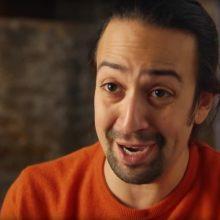 Fun
Are You Being Served?
5 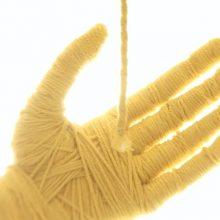 Fun
A Little Movie to Warm (and Break) Your Heart
24 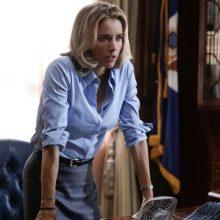