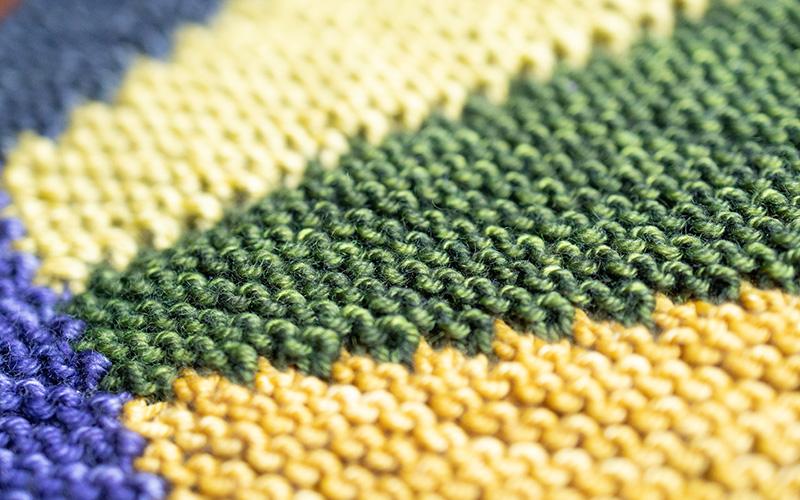 Let me tell you a little about my cupboards.

I am lucky to have cupboards. Most old apartments in Paris were built without them, expecting that well-off occupants would furnish their own armoires and kitchen dressers; and the rest would make do with a shelf or two and a couple of hooks on the wall.

This bedroom in my apartment was outfitted with imposing new floor-to-ceiling cupboards by the landlady, who designed them to suit her own needs. Fortunately, she and I seem to have the same obsession with coats because there’s plenty of space to hang them.

In the workroom, there are two ancient cupboards dating from who-knows-when, built into the space on either side of the fireplace. One is incredibly shallow (less than a foot deep, at its deepest) with two very wide doors. The other is more than a foot deep, with one very narrow door.

I love the narrow door because it still bears mysterious markings that I like to believe were made by the seamstresses and laundresses who worked in this room when it was a buanderie, a sort of combination laundry-and-small-repairs workshop. 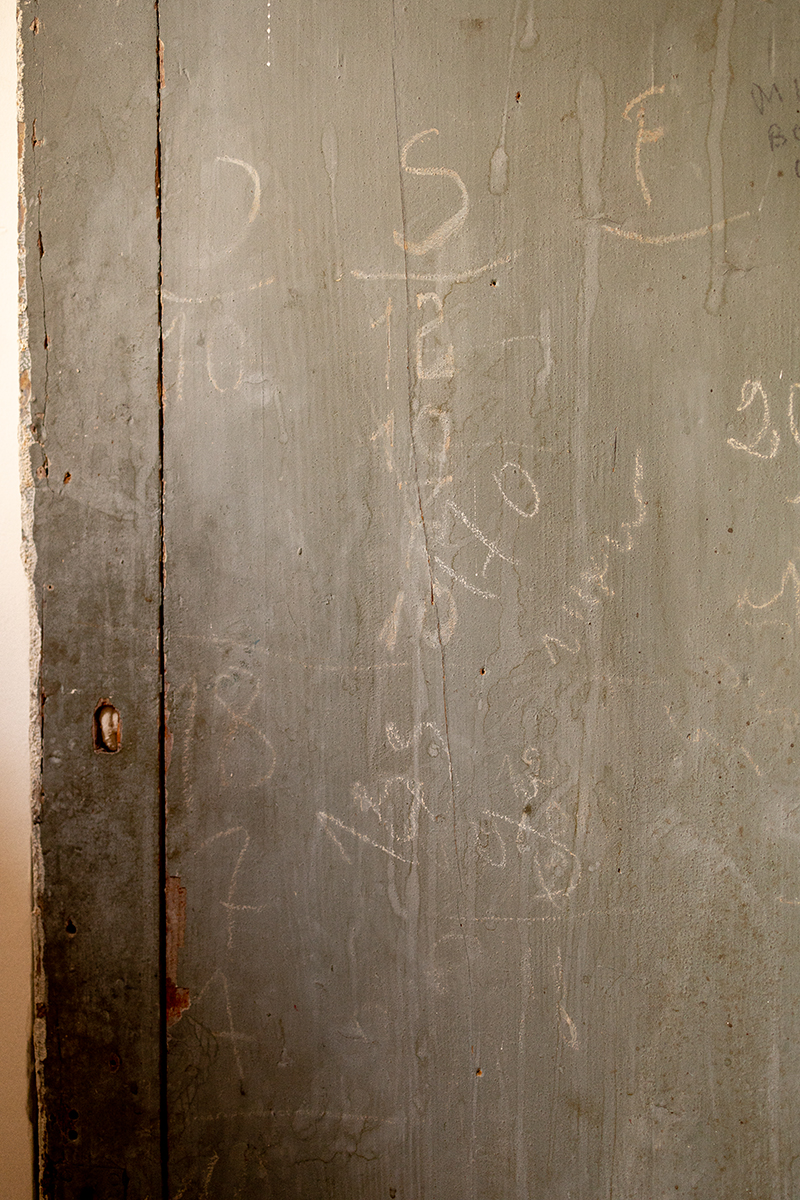 They’re probably just scribbles from the accountants who replaced the seamstresses, but never mind.

The Christmas decorations are down and stuffed back into the cupboards, now in cardboard boxes marked NOËL because in case of a surprise home inspection by immigration officials I want them to see how well I’m assimilating.

My scrap yarn, meanwhile, is out of the cupboards and all over the floor. This annoys the cat, who is far too old to find balls of yarn diverting and instead yowls indignantly at anything that hinders his twice-daily stroll through the apartment. 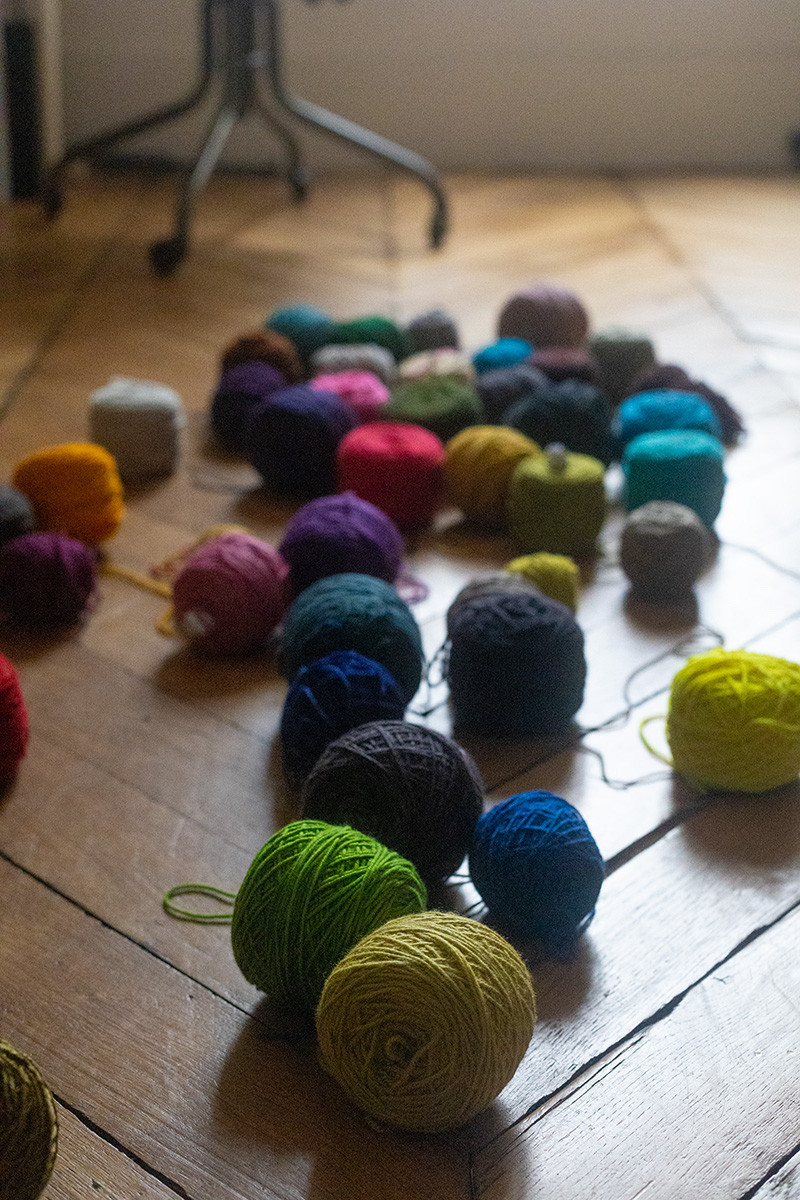 I yell that he could walk around, he yells back that my accent is atrocious.

This mess is down to the knitted crazy quilt I mentioned at the end of my last letter. I’m knitting mine while also teaching my Patreon patrons how to knit their own. 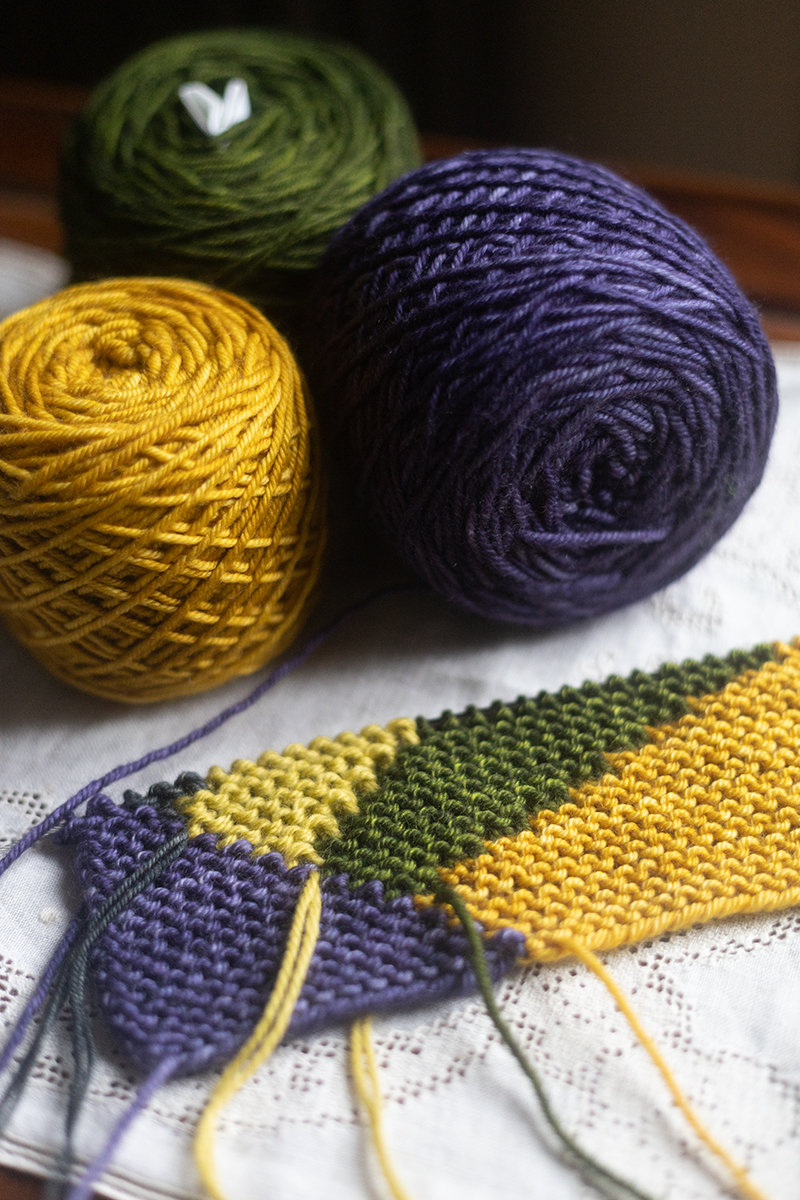 There have been questions, you see, about how to choose colors for a crazy block.

“Don’t overthink it,” I’ve said. “The point is to embrace chaos. Let yourself go! Toss it all into a sack, reach in, and knit with whatever you pull out next.”

It’s not that I don’t believe what I’m teaching. It’s that I hesitate to allow myself the same creative freedom I urge on my students. It feels dangerous.

I’ve been in this position before. Years ago, I found myself in a yarn shop in Los Angeles staring at a skein of lime green sock yarn. I’d never knit anything with a color that bright, let alone a pair of socks.

Bright colors, I had been taught, had no place on the male body. Men wore dull colors. Dark. Muddy.

Yet I really wanted to buy the yarn and make myself a pair of screaming green socks.

I did buy the yarn. I did make the socks. And I did, after several months of hiding them in a drawer, wear them. They were loud and beautiful, and they made me feel good even though just between us they itched like hell.

That simple change of socks started a chain reaction in the way I dressed. I went through my closet and weeded out a lot of clothes I’d worn for years even though they made me sad. I started flirting with the idea of dressing like I wanted to, instead of the way I was supposed to.

The lime green socks suggested a pair of English brogues, which begged for checked trousers, which begat a waistcoat, which sprouted a pocket watch, which attracted a bow tie.

I began to look very, very different. People treated me differently, therefore I began to see the world differently. So I made different choices. And then–

Listen, I’m not saying that committing to yarn colors that excite you, but also frighten you a bit, will surely change the course of your life. 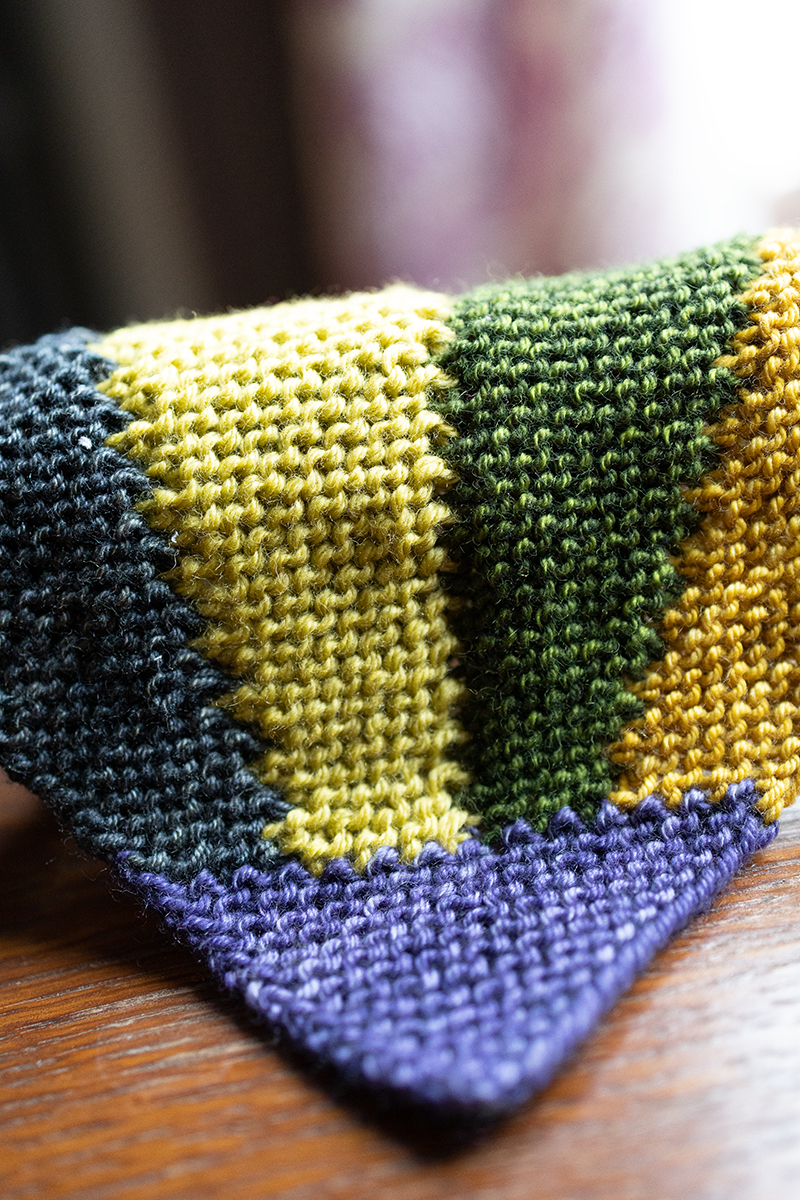 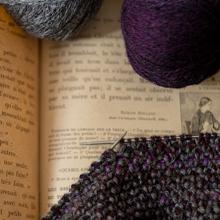 Inspiration
Letter from Paris: Go with the Fluh 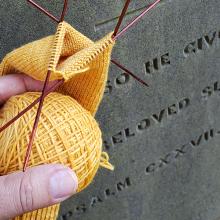 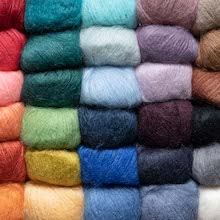 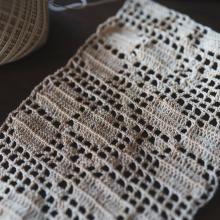