Knit to This: Chef’s Table

Knit to This: Chef’s Table

Even though I have depended on food shows to help pass the knitting time—and even though I have recommended about thirty times in the past two years that you watch some Julia Childiana—I’ll admit that I’ve just about had it up to my gullet. I don’t care who can beat Bobby Flay, whatever that means. I think the Pioneer Woman has given us quite enough ways to make cheese dip, thankyouverymuch. And Guy Fieri is—by all accounts, seriously—a wonderful guy who has helped a lot of restaurants stay afloat through difficult times … but I do not need to see him take another giant greasy bite of food for the rest of my life.

But! I still love Chef’s Table because it always takes its sweet time to talk about and show me things and places (without an audience hooting and hollering) and never concludes with a child crying about a crooked cupcake or whatever. I think “gentle” is a word that gets a bad rap, but it’s a gentle show. The camera rolls, people make things, they talk or (more usually) they do not. A few other people chime in. Some food gets plated. The end.

That “people make things” element is crucial. I love shows that address the question: Why do people make things? With each Chef’s Table episode, you get insight into what drives these best-of-the-best-of-the-food-world folks to make the thing they make better than anyone else.

Now there’s a spectacular new volume of episodes all devoted to pizza. If you’ve never watched the show before, the first episode in the set is a perfect litmus test to help decide if it’s your thing or not. It focuses on Phoenix-based wood-fired pizza genius Chris Bianco and his (largely successful) effort to reshape the way we think about pizza in the States (seriously, it’s practically all his doing), but it also sidetracks a little into an exploration of drive and how and why too much of it can be unhealthy (astonishingly, Bianco himself made every single pizza his packed-to-the-gills Phoenix restaurant served … for years).

And if you come away without Googling Bianco’s Pizza Rosa recipe (which is presented as some sort of almost holy relic and look, I’ve made it three times since I saw this episode, and “holy relic” is about right) well, you’re stronger than I am.

Atlas Insider: Someone’s in the Kitchen
44 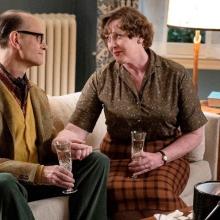 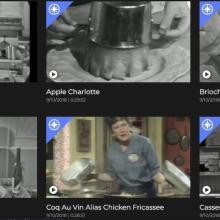 Fun
Knit to This: The French Chef
21 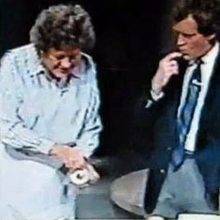 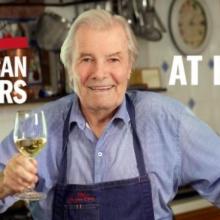 Knit to This: Jacques Pépin
22 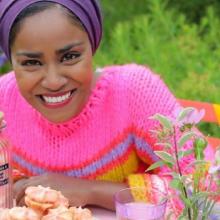 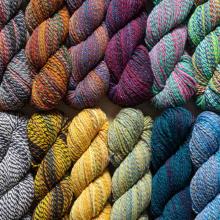 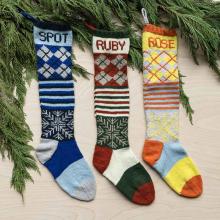 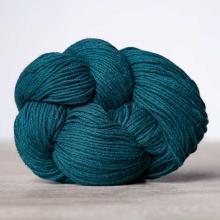