Knit to This: Somebody Somewhere

By DG Strong
30 Comments
Home » Fun » Knit to This: Somebody Somewhere

Knit to This: Somebody Somewhere

I’ve held off talking about HBO’s Somebody Somewhere until I could watch the final episode because, while I was in love with it from the start, I wanted to make sure that they could stick the landing, and I’m pleased to say that indeed they did. If a six-episode comedy were an Olympic sport—or vogueing!—we’d be seeing 10s across the board.

Offbeat from almost the opening shot, Somebody Somewhere outlines a definite sense of place (Manhattan, Kansas) in just a few strokes and then spends its six episodes filling in the lines to almost unbearably beautiful effect. Focusing mainly (but not exclusively) on how long-term grief (the death of a sibling) affects standardized-test grader Sam (played by actress/singer/comedian Bridget Everett in a performance that’s alternately heartbreaking and barn-burning), the series takes the time to work in issues of sibling rivalry, addiction, secret “choir practice,” lifelong dreams of owning a Vitamix, and the healing powers of a purple party bus.

It also manages to have a fairly large cast of extremely well-drawn minor characters and it works hard at making you allllmost like even the ones who seem (at first) to be the most despicable. I particularly enjoyed the wonderfully vicious multi-episode attack on what can only be called the “Live, Laugh, Love” crowd, but even that eye-rolling cynicism ultimately settles down to a prickly sort of affection.

Somebody Somewhere is easily my favorite show since Hacks and even if it didn’t come back for another season (no worries: it’s coming back), it would go on my all-time favorites list. It’s just really, really good, y’all. 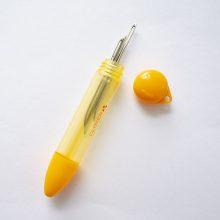 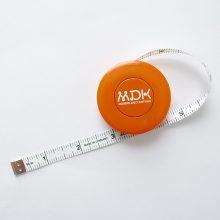 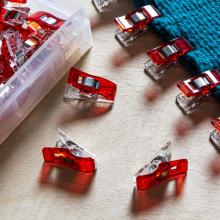 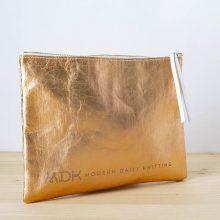 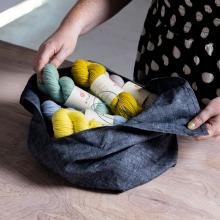