Knit to This: Physical

Knit to This: Physical

I’ve been mulling over AppleTV’s Physical for a couple of months now, hemming and hawing about whether to recommend it or not. It’s a difficult show, with a tone that veers all over the place—occasionally it’s a political comedy, sometimes it’s a quite-dark drama about the main character’s intense eating disorder, then it veers into being a satire about a burgeoning self-made aerobicize queen in the 80s, then it turns around and throws in a sexual abuse bombshell. Like I said: it’s a difficult show. If you don’t like it at first, just wait ten seconds and it’s about something else.

I can’t quite figure out if it’s meant to be a gloss on Jane Fonda or not, but it does involve a woman, Sheila (an absolutely terrific Rose Byrne), who gets the big idea to use an aerobics empire to fund her husband’s political ambitions (though she has Ulterior Motives as well), but I think the similarities end there and it has much larger ambitions.

At first, it’s Byrne’s show all the way (she is an expert eye-roller and jaw-clencher), but as the plot unfolds, we meet a whole phalanx of complicated supporting characters with appealingly detailed backstories: a sweet surfer dealing with impending hearing loss, a rich, shy housewife married to a guy with A Secret, even the great Wendie Malick shows up late in the season as Sheila’s mom—each of whom I hope gets more screen time in the show’s second season (which is happening).

It’s also got an absolutely killer soundtrack, but you should probably know that I say that every single time Laura Branigan’s “Gloria” pops up in anything at all.

It’s not for everyone. Let me repeat: It is not for everyone. It’s frequently dark and upsetting and it has an uneasy open-endedness that doesn’t let you (or itself) off the hook easily, and at the center of it is a main character who’s tough to root for (I think you do, but only just barely)—she is the hero and villain (if in a smaller way) of her own story.

But ultimately, I think it all pays off and it’s worth supporting, if only because I want artists to keep making weird and difficult things and if we don’t watch the ones out there now, they’ll stop and we’ll be stuck with Full House reruns for the rest of our lives. 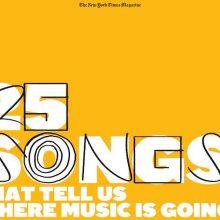 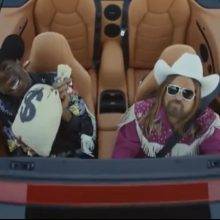 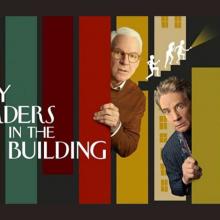 Fun
Knit to This: Only Murders in the Building
34

Knit to This: Yo-Yo Ma and Ennio Morricone 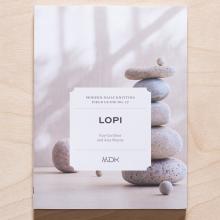 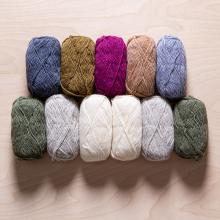 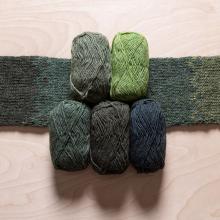 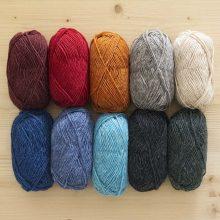 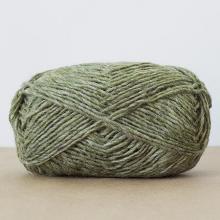