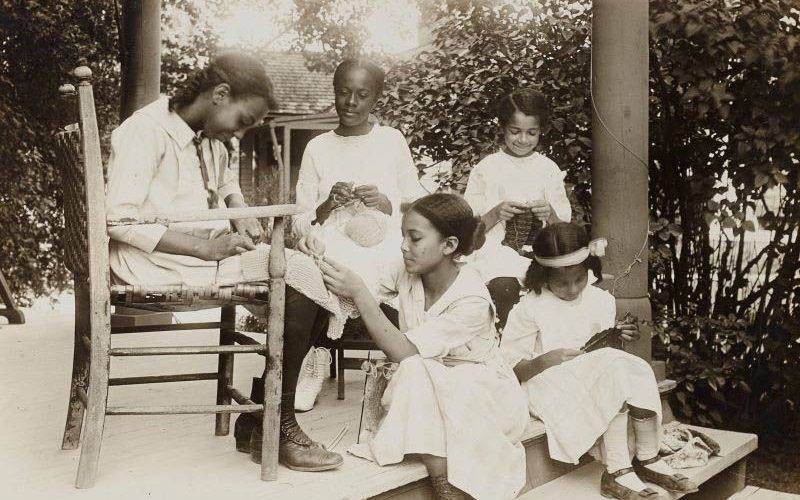 It has been a year since I wrote See Me—Not Just What I Knit and I have been thinking a lot about that year and that post. It is one of my most commented-on posts for MDK and I read every comment (and so did my Mom). Over the last year I’ve gotten emails months later telling me how that post changed someone’s perspective or how they shared it with their knitting groups. I have even received a few apologies for some of the comments. Since it was so impactful, I wanted to revisit it a year later.

One of the things that sticks with me is the comment “this isn’t the place to discuss politics.” Some wrote that on that post, a post Kay and Ann both read, of course.  They thought their site was a good place to discuss not just politics but social justice and society. I get the same comment on my own social media channels. If I can’t talk about the things that impact me and my life, deeply, in my own spaces, where should I go? That question is rhetorical because clearly, it isn’t about the “right space,” it’s about people not wanting, or not being ready, to hear what I have to say, or see what is clearly happening.

To me, talking about race, social justice, and equality isn’t political. It is everyday life. All of our actions, no matter how small, impact our life and ripple out into the world and impact others. How we choose to live impacts everyone and that definitely matters.

Outside of knitting, I am entering my third year as a doctoral student at Howard University. I am getting a PhD in Communications, Culture and Media Studies and have focused a lot of my research on online communities, race, and feminism—which leads me back to the knitting community. I’ve learned that as early as 1765, women used knitting and spinning as a way to oppose the Stamp Act. Through various wars, knitters made socks, hats, scarves and even blankets for the troops. When women didn’t have a right to vote, they found other ways to make an impact through craft. To one person it might have been a meaningless pair of hand knit socks; to a soldier it was a way to stay warm and live another day. Knitting has been, can be, and is political.

I’ve also learned how Americans of every race participated in knitting. Often when people talk about knitting the image that pops into their mind is a White woman. It is an image that we’ve seen on countless knitting magazines, book covers and pattern pages, but women of every race knit. I was tickled when I found the image above, of young Black girls knitting for troops in Hampton, Virginia–they looked like me when I was a little girl. I was excited when I saw Native American women were a part of a Red Cross Auxiliary group knitting for soldiers. 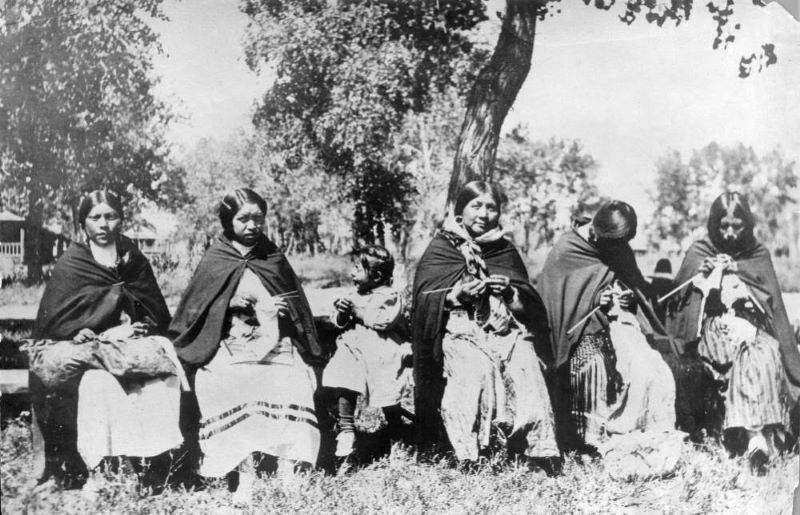 I was elated to find these images because these aren’t the typical images that are shared in the knitting community, so at times I feel invisible. But much to my excitement, they exist, they are just harder to uncover.

This last year has taught me a lot but most of all how what we do impacts each other. To you it might be a simple comment on a blog post and to me, it can become a way to discover history I didn’t know or to challenge myself in my research. What we do makes an impact, no matter how small. I hope this next year we all can make a ripple of change for the better. 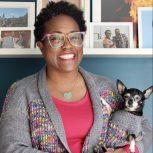 Dana Williams-Johnson knits every day. Knitting is what brings Dana joy, and she shows that through her use of color (hello, rainbows) and modifications of favorite patterns into replica sweaters for her dog.

You can read about it all on Dana’s blog, Yards of Happiness, and watch her video podcasts on YouTube. 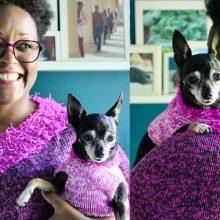 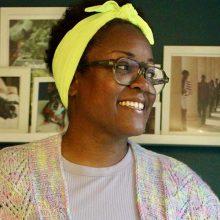 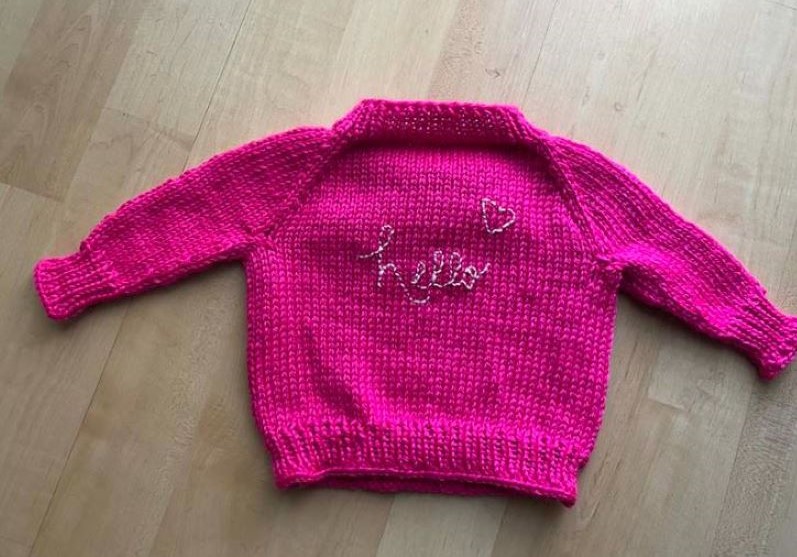