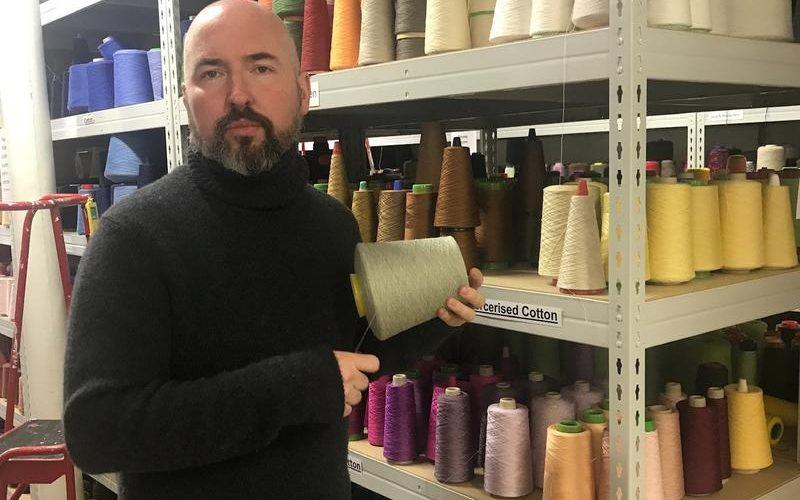 I think you’ll like this one. It combines things you love: knitting, New York City, Scotland, studying English, and designing clothes. Plus: writing novels.  I was out running errands,  and heard it on the local NPR station earlier this week.

Douglas Stuart did not start out life planning to be a writer. He’d been discouraged in school on the grounds that boys from his part of Glasgow didn’t study English, they went into the textile trades. So that’s what he did, eventually moving to New York and working for Calvin Klein.

He kept writing. In his off hours, Stuart wrote a novel, Shuggie Bain, published in February of this year.

In this piece for the New Yorker Radio Hour, he tells his story and takes us on a tour of a still-working clothing factory in Manhattan’s garment district.

But one thing hadn’t happened yet when the story first aired on October 2. This week, Shuggie Bain was announced as a National Book Award finalist for 2020.

Another good yarn. From our very own Ann! 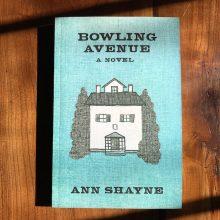 Atlas Insider: Someone’s in the Kitchen
24 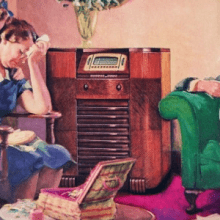 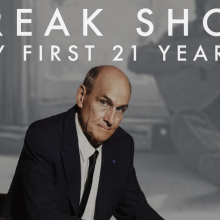 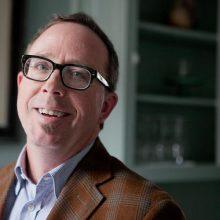 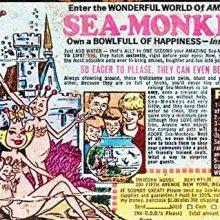 Fun
Knit to This: Charlotte’s Web