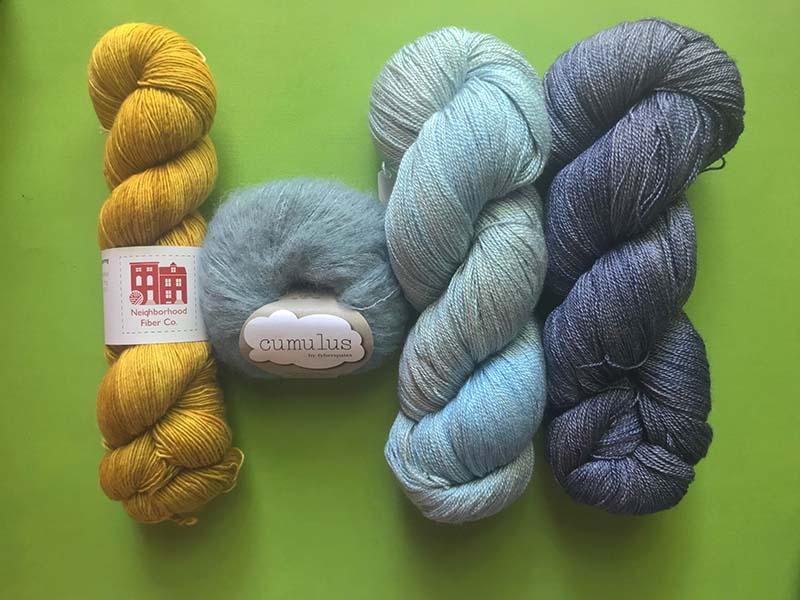 40 Comments
Home » How To » Double Vision 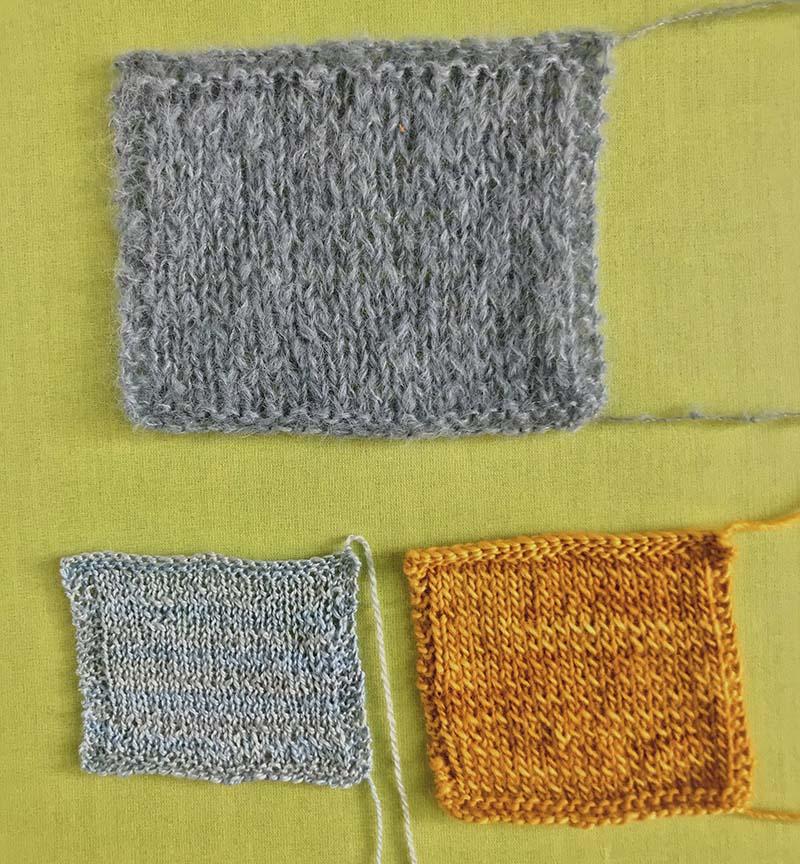 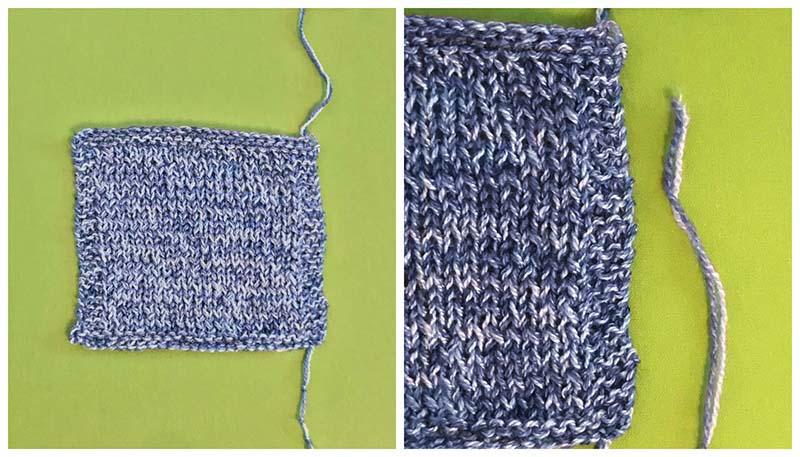 Cecelia Campochiaro's marling odyssey captured in five knit-it-now designs. Thanks for your Shop purchases. They support everything we do here at MDK. 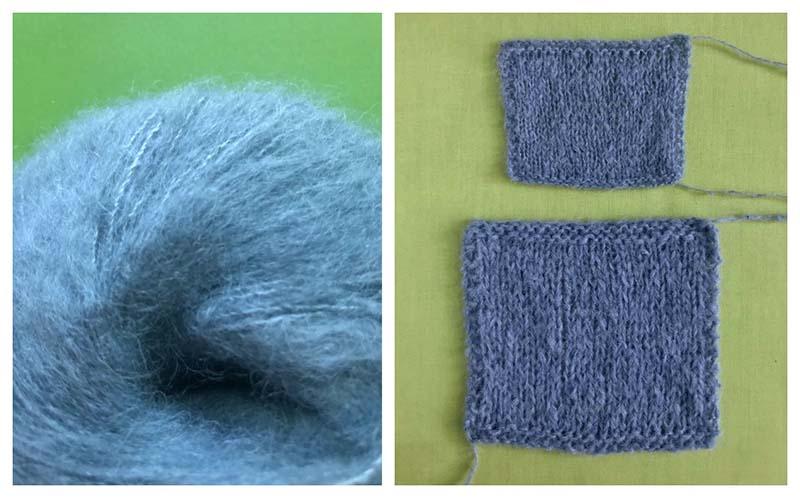 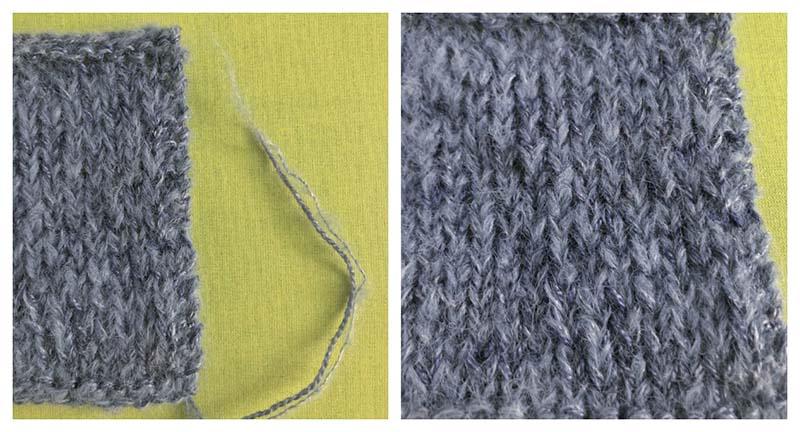 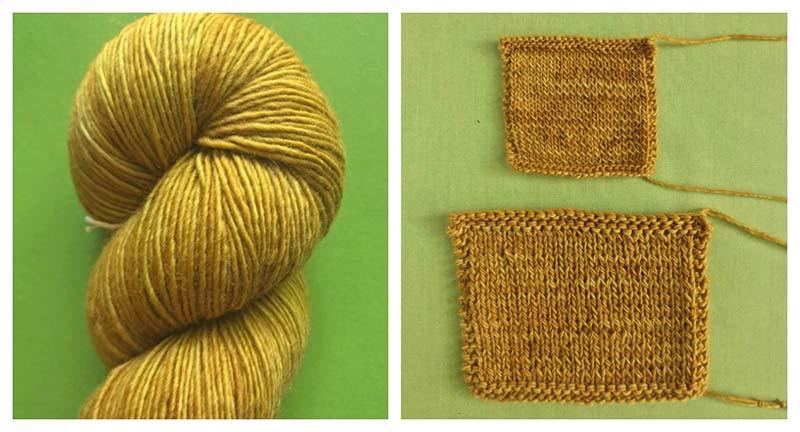 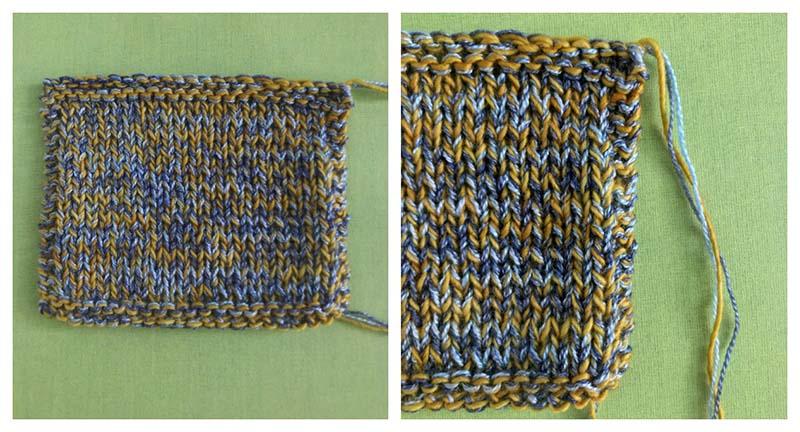 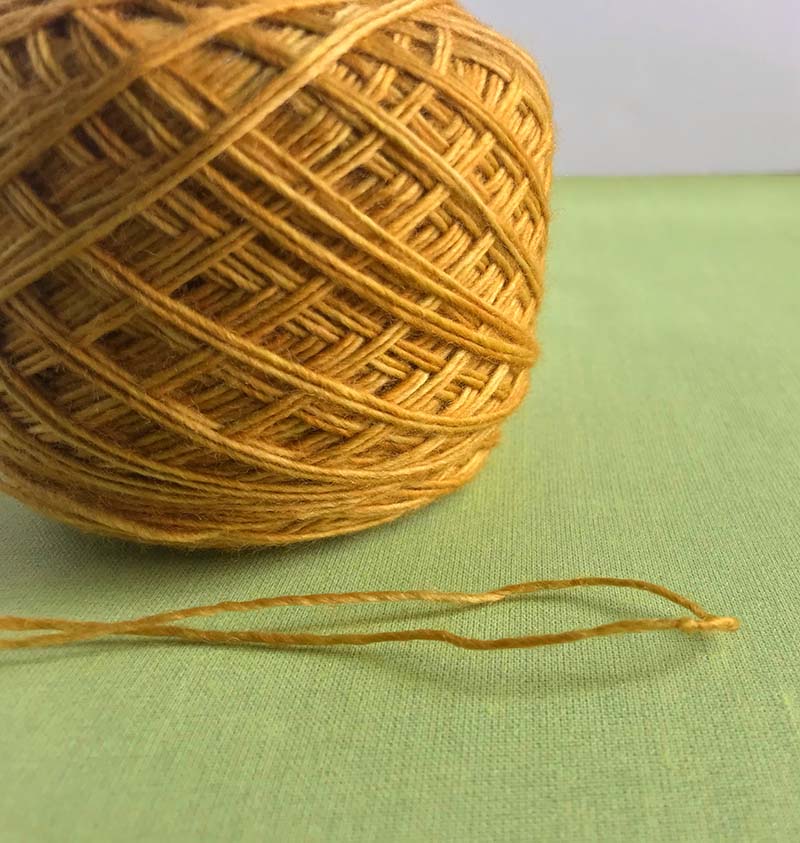 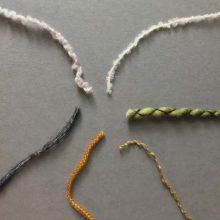 How To
Ply Playground
33

How To
Grist: A Secret Measurement for Substituting Yarn
84

How To
It’s Not You, It’s the Yarn: Superwash Edition
18 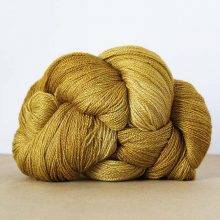 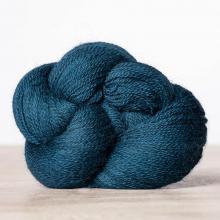 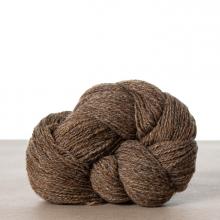 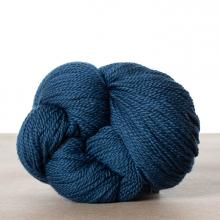 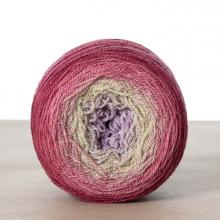