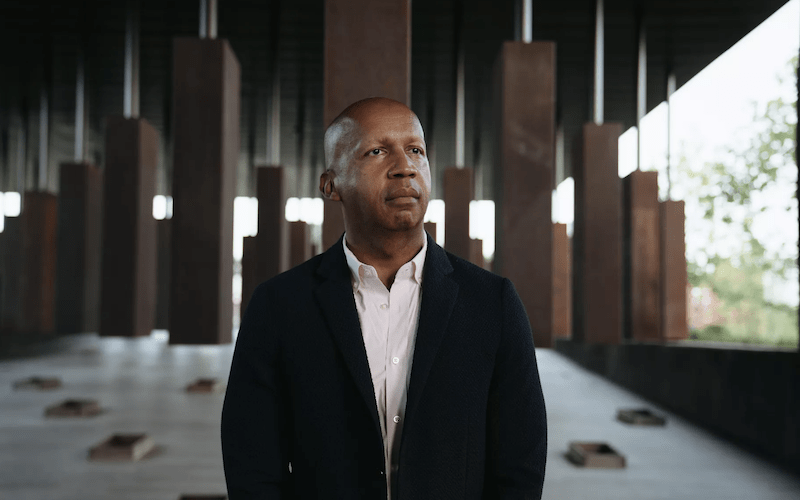 29 Comments
Home » Inspiration » Beyond Knitting » Knit to This: Bryan Stevenson

Reading is one way I’m learning more about our country’s history. But sometimes, listening to a great conversation is even more engaging for me.

I can’t quite get over the conversation here between journalist Ezra Klein and Bryan Stevenson.

For those just tuning in, Bryan Stevenson is one of the foremost voices in the push for equal justice. He’s the founder of the Equal Justice Initiative, bestselling author of Just Mercy: A Story of Justice and Redemption, and creator of the National Memorial for Peace and Justice in Montgomery, Alabama—as the site writes: “the nation’s first memorial dedicated to the legacy of enslaved black people, people terrorized by lynching, African Americans humiliated by racial segregation and Jim Crow, and people of color burdened with contemporary presumptions of guilt and police violence.”

Once you know that history, you begin to think differently about who we are. We got comfortable with creating a Constitution that talks about equality and justice for all, but didn’t apply to millions of Indigenous people who were on this land. And so until you understand that history, you can’t begin thinking about, well, what are your responsibilities now? What are your obligations now? What would it take to recover from that kind of violence, that kind of destruction that we did to millions of Indigenous people?

The history. That’s what I’m working to learn.

This is one of the most thought-provoking conversations I’ve heard about antiracism and the path forward. Bryan Stevenson is a hero for his willingness to lead us.

The image at top: Bryan Stevenson standing at the National Memorial for Peace and Justice in Montgomery, Alabama. Photo by Rog and Bee Walker/Equal Justice Initiative 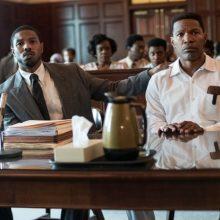 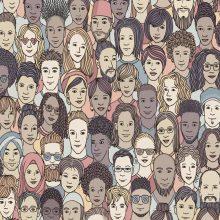 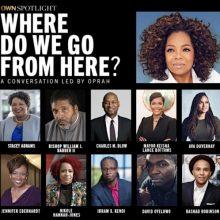 Inspiration
Where Do We Go From Here?
24