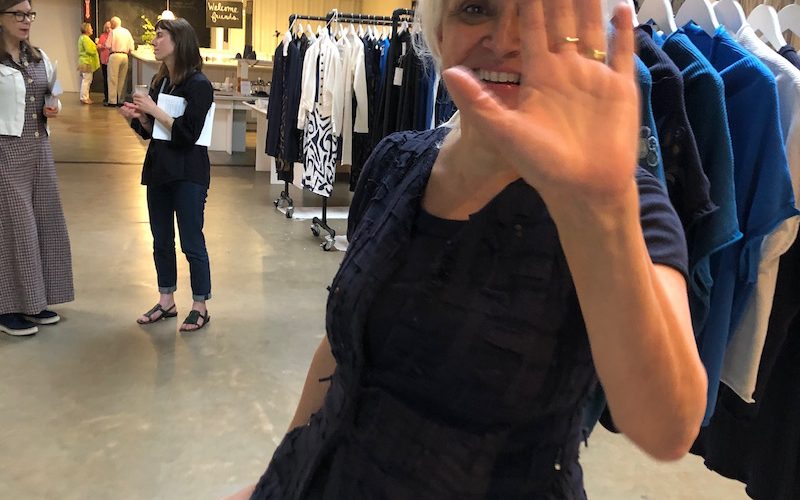 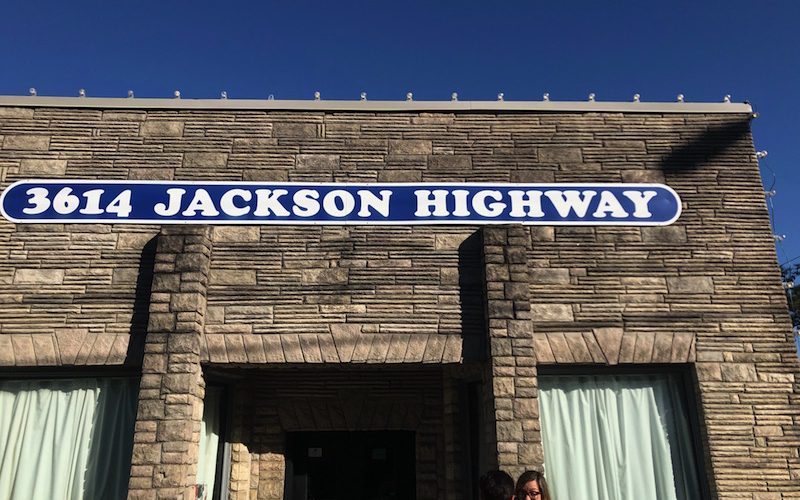 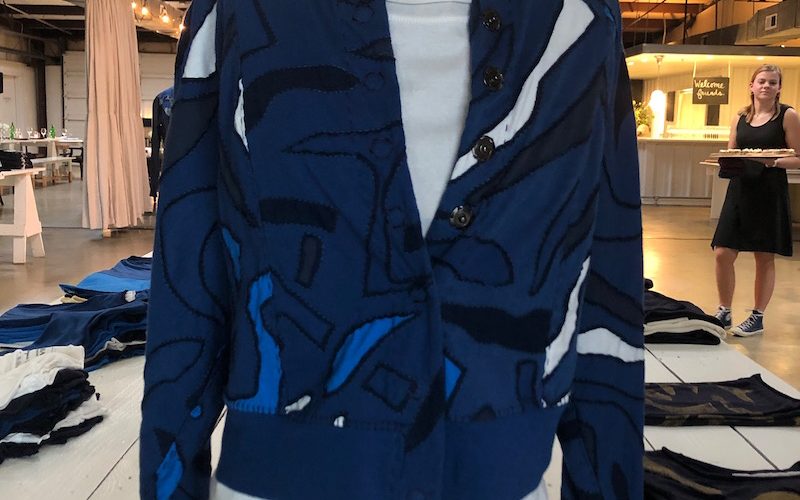 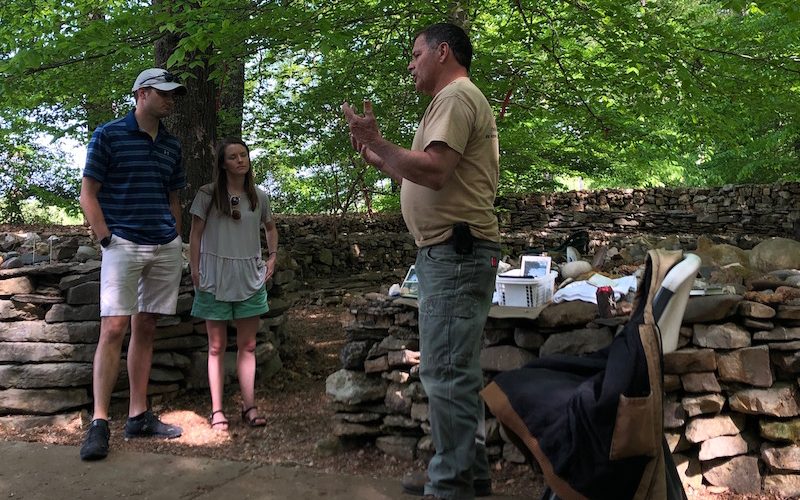 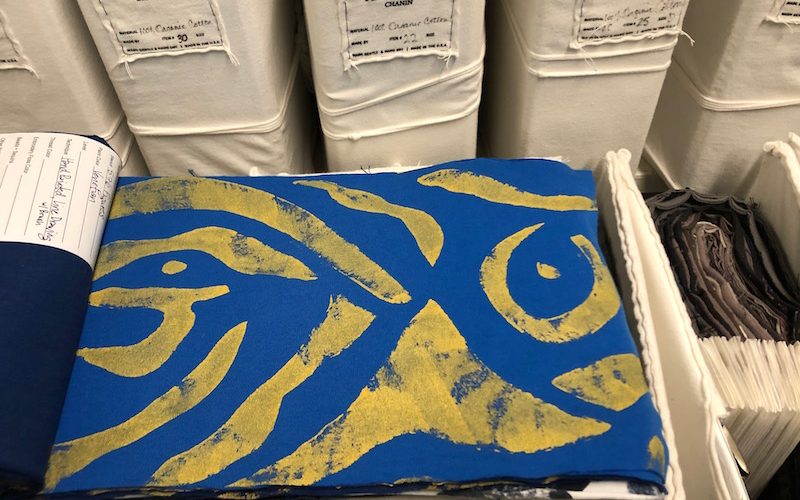 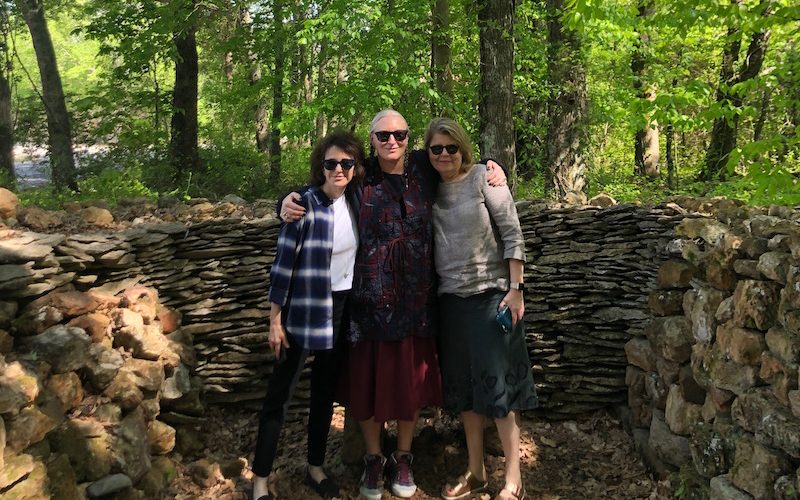 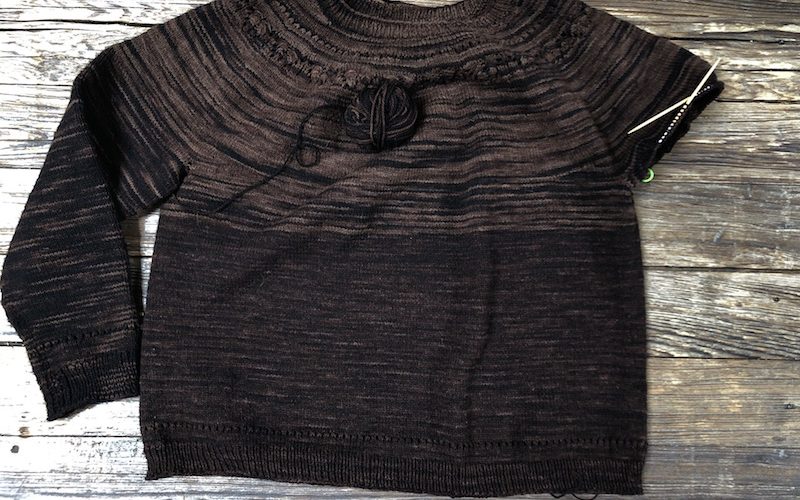 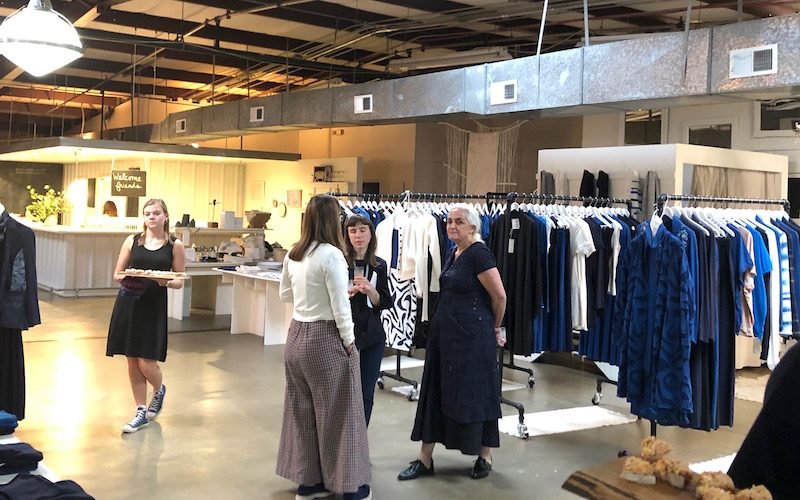 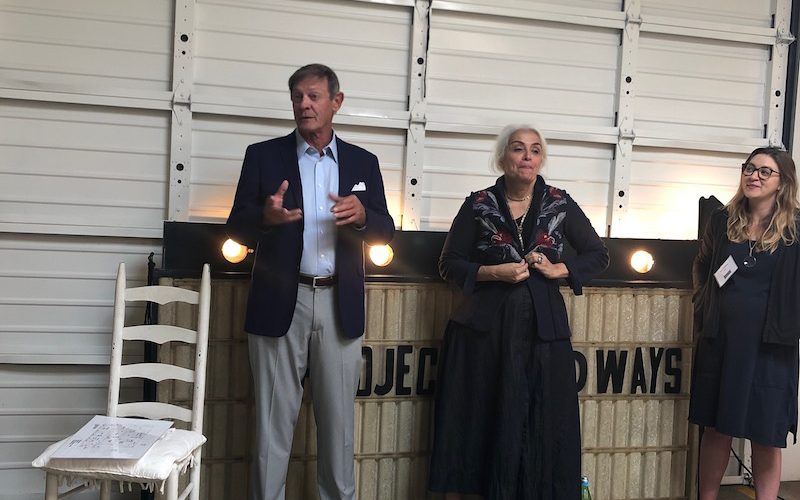 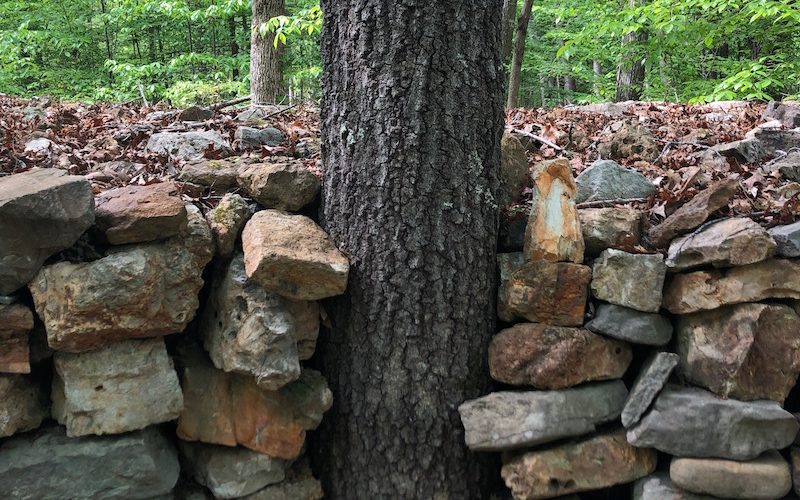 I’ll see your picture postcards from Boston and the Common Cod Fiber Guild, and raise you a few Kodak Carousel slides from a former T-shirt factory in Florence, Alabama.

Last weekend I went with a subset of my sewing circle on a jaunt to Florence, Alabama. Florence is the home of Alabama Chanin, the clothing and DIY company founded by Natalie Chanin, whom I’m proud to call friend. The occasion: the first symposium of a new venture called Project Threadways.

Project Threadways isn’t easy to describe, and it’s in the early stages of what will likely be a long arc. The spark at its center is Natalie Chanin’s love of making textiles, and her desire to remember and honor the people who did that work in Florence’s factories before a trade agreement in the 1990s made the jobs leave town for lower wages. (Ironically, it was lower wages that first drew the work to Florence from the textile mills of the Northeast in the early part of the 20th century.)

This was no dry, studious weekend, though. There was food, conversation, and, of course, trying on clothes and gasping at beautiful handwork. Up top are my postcards. (There’d be more if I hadn’t been so caught up in it all, so be grateful for that!)

So far, Project Threadways has compiled an archive of oral histories from workers at Tee Jays T-Shirt Textile Mill and other factories that made underwear and T-shirts by the thousands. Hearing the voices of longtime employees describing the work they did and the camaraderie they missed, and touring the Alabama Chanin shop floor with Terry Wylie, one of the owners of Tee Jays, were highlights of the weekend.

Another highlight was Alysia Burton Steele’s presentation of images and videos from Delta Jewels, her book celebrating 50 “church mothers” of the Mississippi Delta. That project, described here in The New York Times, has led her to a new project, in which the subject is cotton. The clips she shared from this new project were beautiful and deeply moving. I can’t wait for this one.

Notes on the photos in the gallery:

Outdoor photos were taken at Tee-Lah-Nay’s Wall. 3614 Jackson Highway is a former casket showroom that went on to greatness as Muscle Shoals Sound Studio. Indoor photos are from Alabama Chanin’s Factory building. The sweater is my Bottom Line Pullover, which got worked on constantly while I was listening to presentations. These things are all connected, somehow. 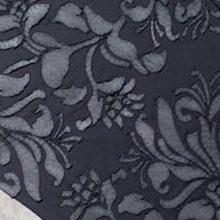 Inspiration
A Peek at Alabama Chanin
21 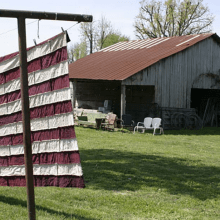 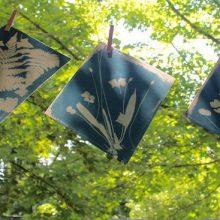 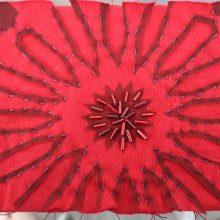 Inspiration
Falling, Yes I Am Falling
31 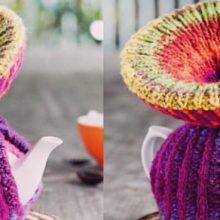 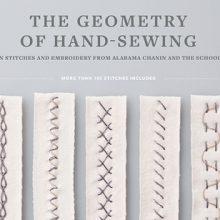 The Geometry of Hand-Sewing: A New Classic from Alabama Chanin