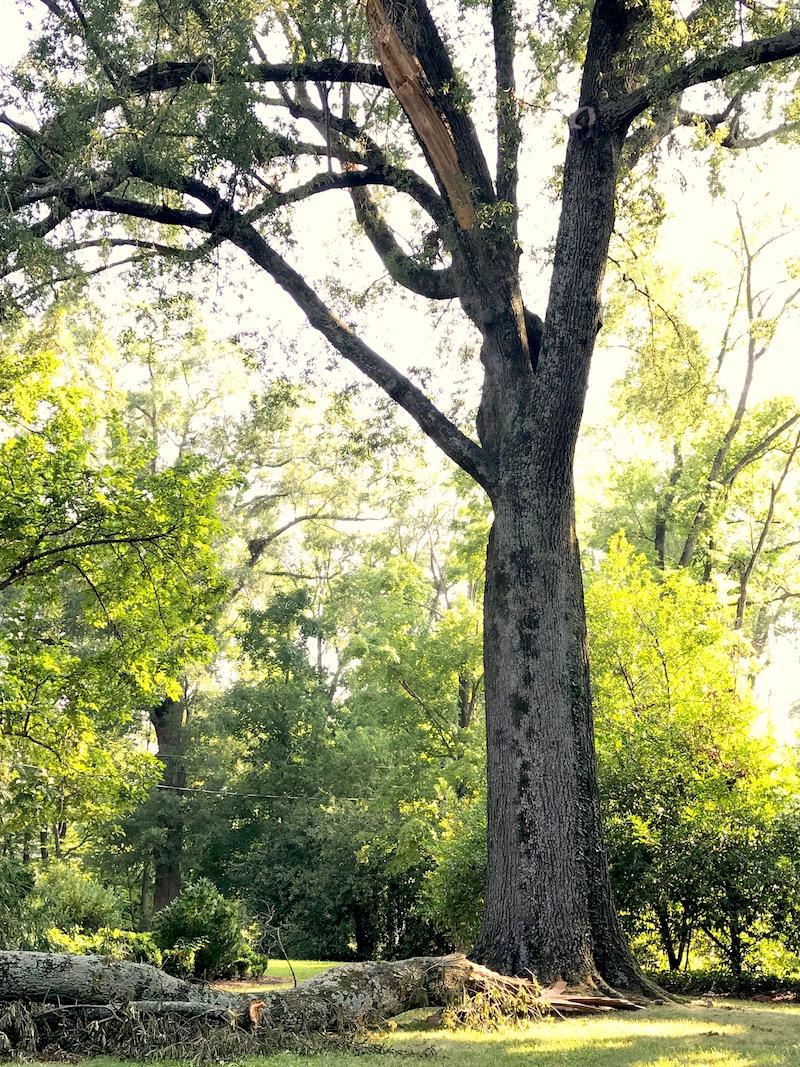 Maybe you don’t know who Tia Coleman is. But you have likely seen a headline scroll by in the past few days about a boating disaster in Branson, Missouri, that took the lives of 17 people who were out for a pleasure cruise in a duck boat.

Tia Coleman survived this catastrophe, but nine members of her family did not.

The Coleman family members who died were:

I watched an interview with Tia Coleman. Since then, I haven’t been able to stop thinking about her. The bare facts of this tragedy shake me. And the humanity of this woman, telling her story with such love in her voice, is something I will never forget.

How many of us have taken a duck boat tour? How often have we managed get a group of family together for a day out, taken the goofy photos, as free as the breeze? Maybe we even had the luxury of being a little bored about the whole thing, or distracted. The extravagant spending of time, the way it spools out without my paying attention—that’s what haunts me.

There’s a GoFundMe fund for Tia. I have always said that money doesn’t fix anything, but it does pay for things. It can reduce the fear of not being able to pay bills. It’s a way to send support to people we don’t even know. If you’re inclined, here’s where to send a contribution.

Of course, being a knitter, I have a powerful urge to knit something for Tia Coleman. Knitting a blanket is not going to fix anything, but knitting is a measure of time spent thinking about someone.

If you’d like to be a part of this blanket for Tia, and knit a square, I’d welcome the help. The blanket I have in mind requires 16 squares, so I’ll send yarn and pattern to the first 14 people who leave a comment.

I’ll sew up the squares and figure out how to get this blanket to Tia Coleman.

In the meantime, I hope everybody can take a minute to treasure the day we’re having this morning. And to think about this beautiful woman, Tia Coleman, who will need the strength of Atlas to get through it.