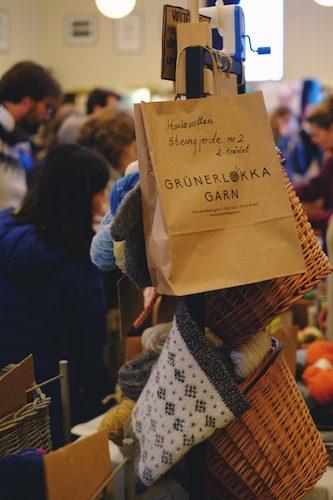 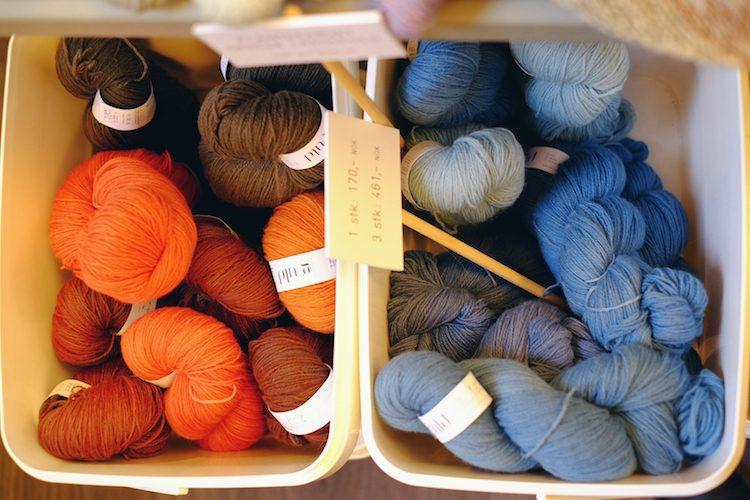 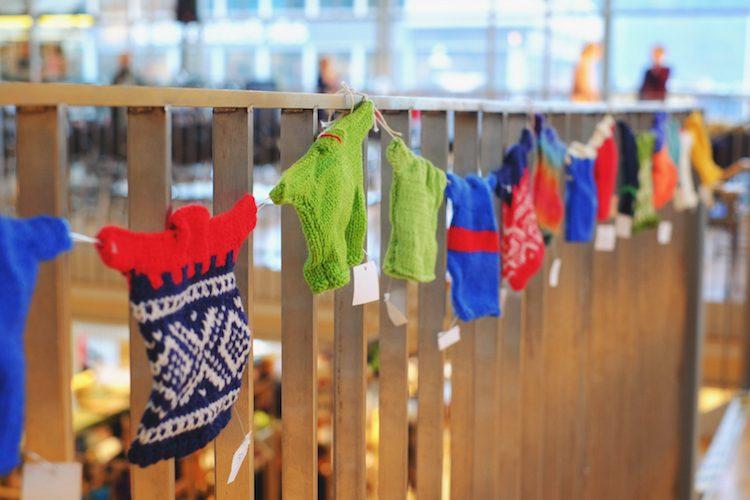 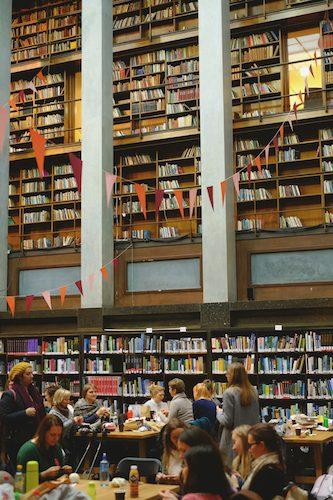 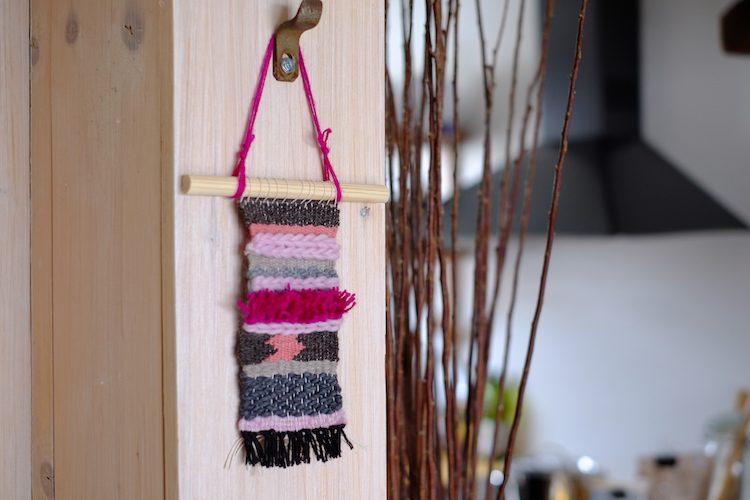 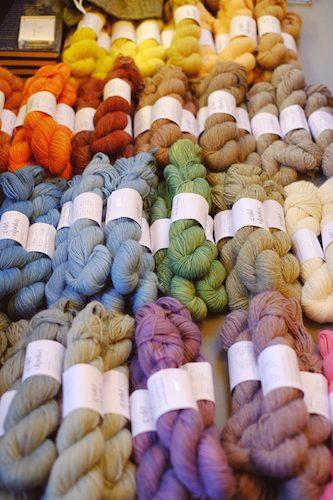 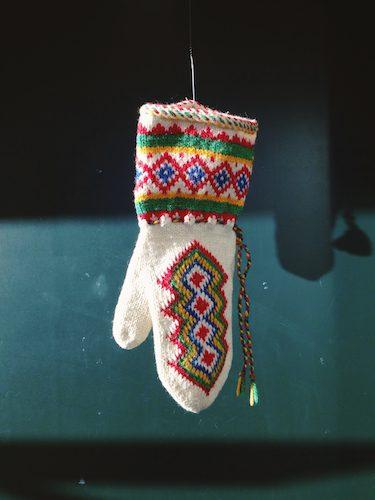 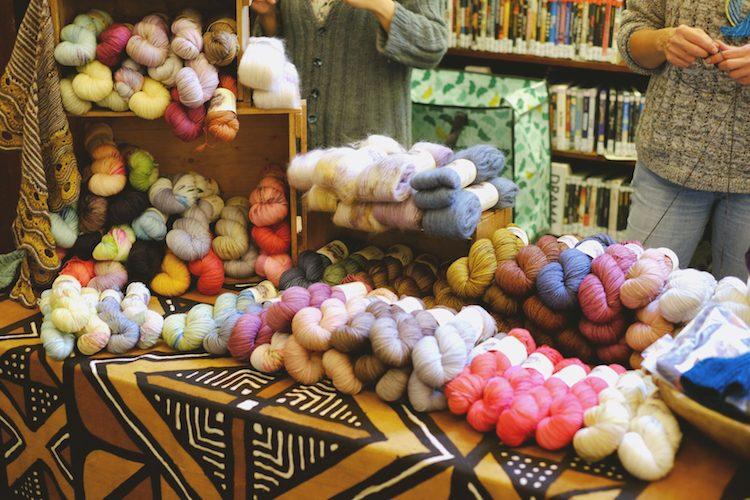 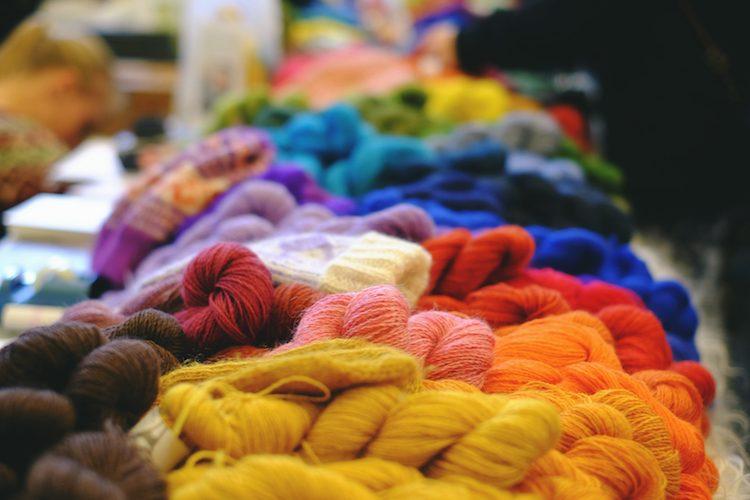 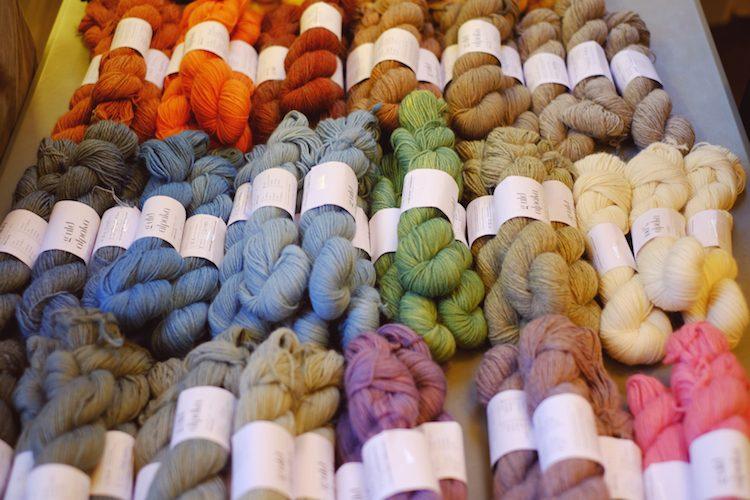 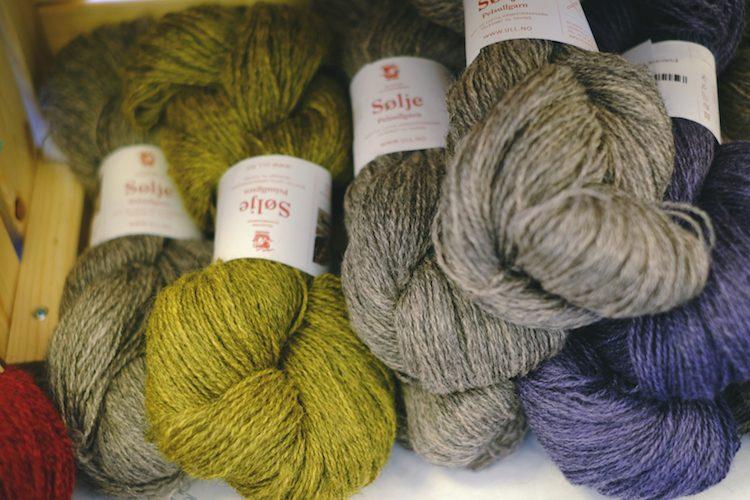 4 Comments
Home » Travel » A Visit to Knitting Festivals in Norway

A Visit to Knitting Festivals in Norway

I’ve long been interested in Norwegian knitting, but living in Norway for two years gave me the opportunity to dive headfirst into Norwegian knitting culture and history in much greater depth than I ever could from abroad.

Last fall I was lucky enough to attend two different Norwegian knitting festivals: one in Tromsø, the northern city where I lived above the Arctic Circle, and another in the capital, Oslo. 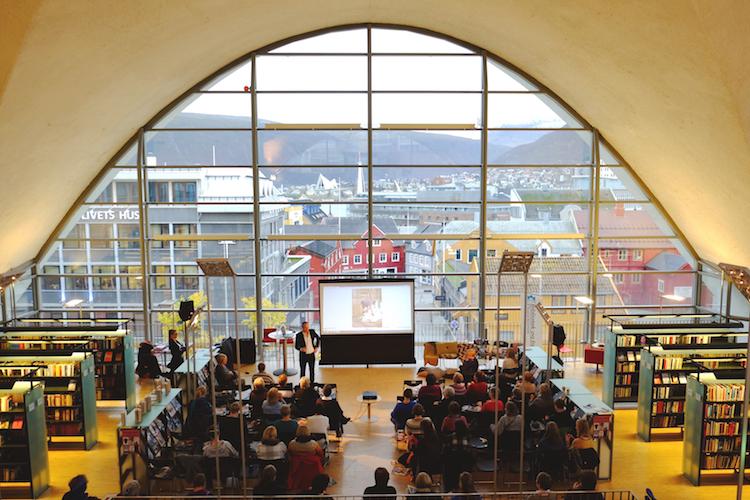 The knitting festival scene in Norway is undergoing a huge burst at the moment. The connection to traditional handicrafts is strong, with regional branches of Norges Husflidslag (the Norwegian Folk Art and Craft Association) and its retail shop Husfliden all over the country. There are a lot of knitters here, as well as crocheters, weavers, spinners, dyers, and fiber artists of all kinds.

Until relatively recently, knitting festivals often reflected the regional character of local Husflidslag branches, being small events compared to the ones I’ve attended in the United States. But in the past few years, entrepreneurial knitters have started putting together larger and less traditional gatherings, often with a social media presence and sometimes an international appeal as well.

The Strikkefestival i Tromsø (Tromsø Knitting Festival) took place over a weekend in mid October. Since I lived a ten-minute walk from the central city library, which hosts the festival, it would’ve been silly to miss it.

The theme of last year’s gathering was tradisjonstrikk, or traditional knitting. In other words, it was straight up my alley.

This was definitely a festival that catered to Norwegians: workshops, lectures, and related events tended to be in Norwegian, or in some cases, Swedish (when the instructor was from Sweden). You probably won’t want to plan a trip to Tromsø for this year’s festival if you don’t speak Norwegian. But for me, one of the coolest things about this festival was the approachability and affordability.

Over two weekend days, this volunteer-run festival put on a series of workshops and lectures, with the lectures being free and the workshops being incredibly affordable (my two-hour embroidery workshop set me back 200 NOK, or about $25). 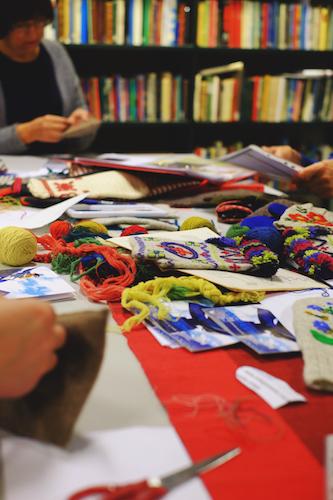 The variety of workshops and lectures was broad, though they were all related to tradition according to this year’s theme, of course. 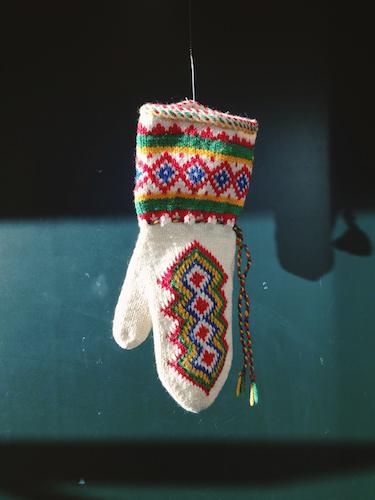 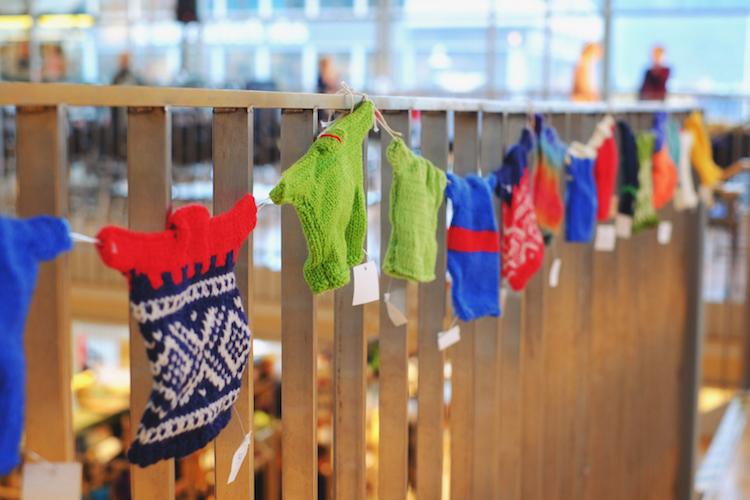 The lectures delved into topics like Selbuvotter (or Selbu mittens), the historical importance of wool as a vital resource for people producing their own textiles, and the history of yarn company Rauma Garn and its relationship with the Norwegian textile industry. 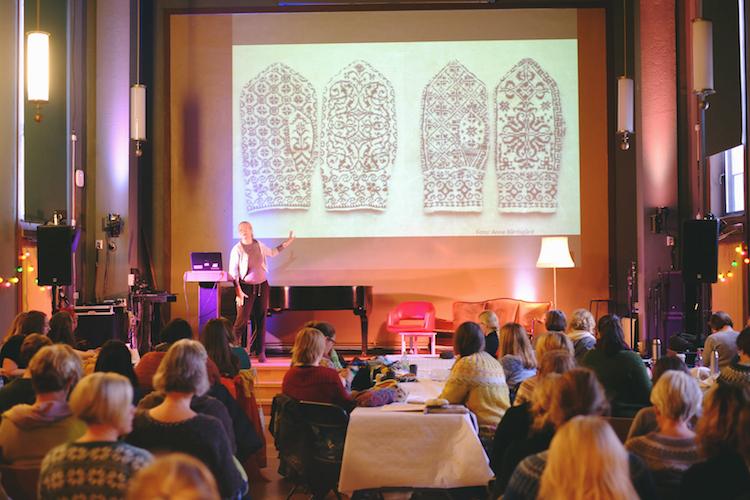 The local Husflidslag organizations were very involved with the planning and organization of the workshops and lectures, and they also set up a stand with a selection of yarn and patterns from their local Tromsø store.

The 2017 Strikkefestival in Tromsø will take place the weekend of October 14-15, and you can keep an eye on their Facebook page to stay up to date.

A few weekends after attending my local festival, I flew down to Oslo to check out the Oslo Strikkefestival (Oslo Knitting Festival). This one had a different flavor entirely—larger, more international, and with less of a focus on traditional knitting (though tradition was certainly present). 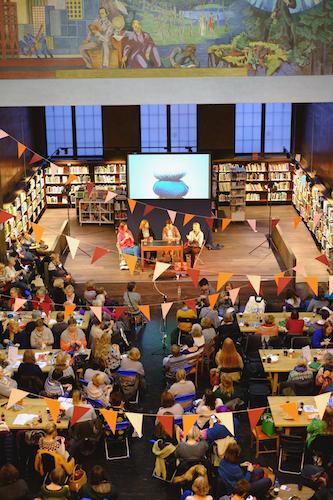 The festival’s founder and co-organizer is an expat herself, so it’s no surprise that there’s a little bit more of an international flair. The majority of attendees were Norwegian, but an international marketplace (with vendors from the UK, France, and Australia alongside Norwegian vendors) meant you might bump into a few pockets of foreigners as well, myself included. This festival definitely also had the excited buzz of some other large international festivals I’ve been to, like Edinburgh Yarn Fest.

The workshops at this one fill up quickly, though I did manage to take a weaving workshop with two local weavers which I thoroughly enjoyed. 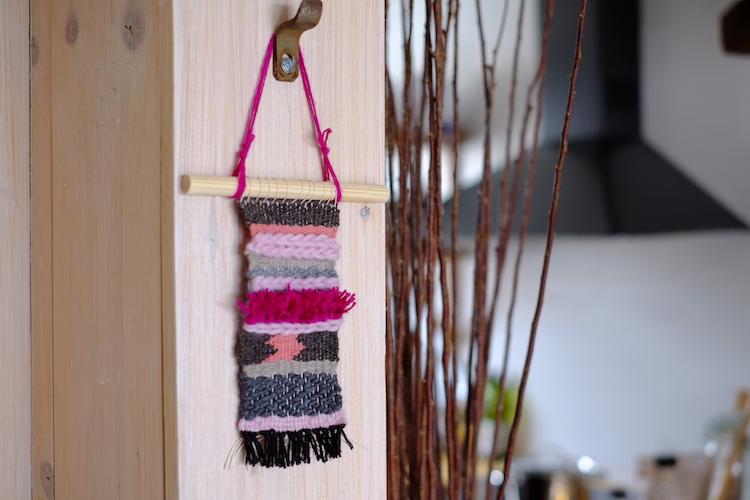 Workshops and lectures this year will take place in both Norwegian and English, and the program on the website indicates the language for each event. 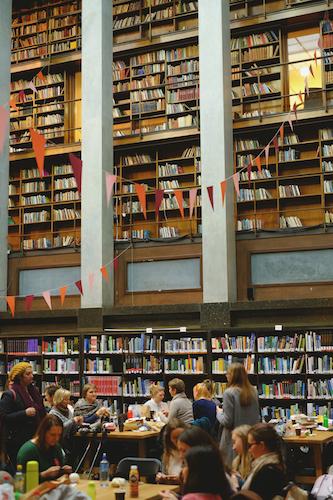 The festival is truly a whole-weekend kind of event, with many events being held alongside the workshops and lectures, like film screenings, live podcast recordings (last year I got to do a live podcast recording with Pomcast, the podcast of Pom Pom Quarterly), strikk og drikk (“knit and drink”) social gatherings, and more. 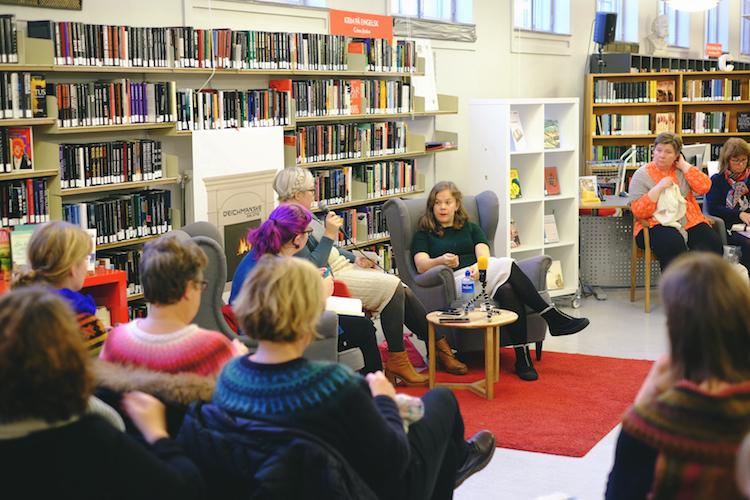 This year’s marketplace will be even bigger and more international, with a selection of all kinds of beautiful yarn and fiber ranging from hand-dyed skeins on luxury bases to rustic Norwegian wools from domestic breeds. 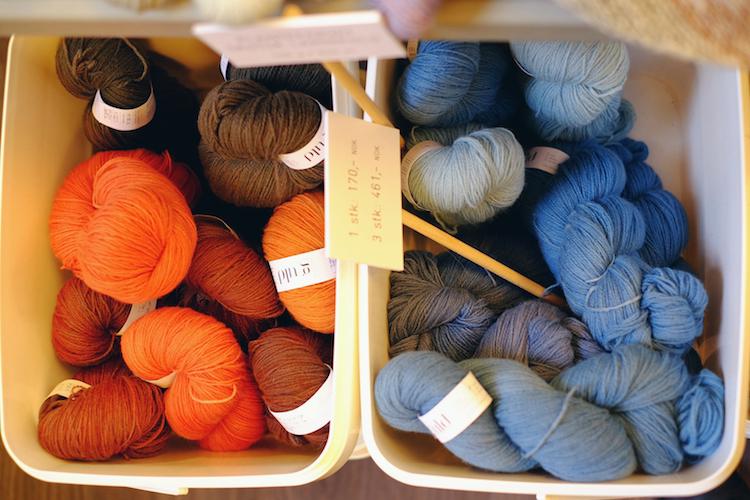 The festival will also move to a new home this year—the first two years it was held at the main branch of the Oslo Public Library. 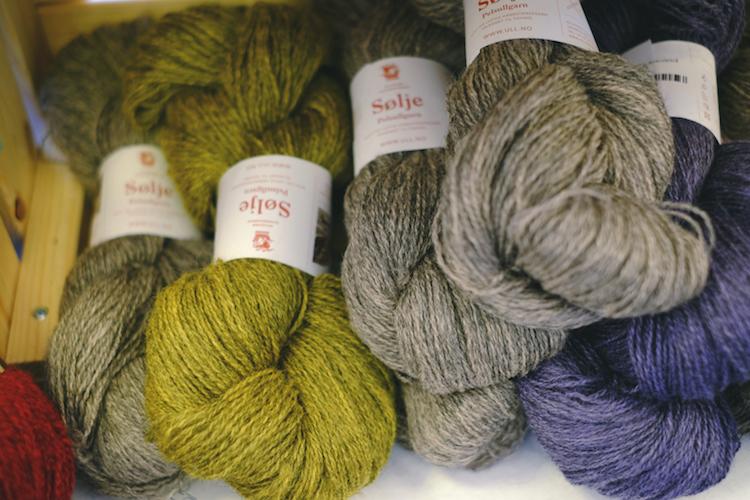 While that did make for a wonderful atmosphere, the festival’s growth means that this year it will move to the Norwegian Folk Museum, one of my absolute favorite places on earth. I believe there will be some behind-the-scenes tours available to festival attendees, too. 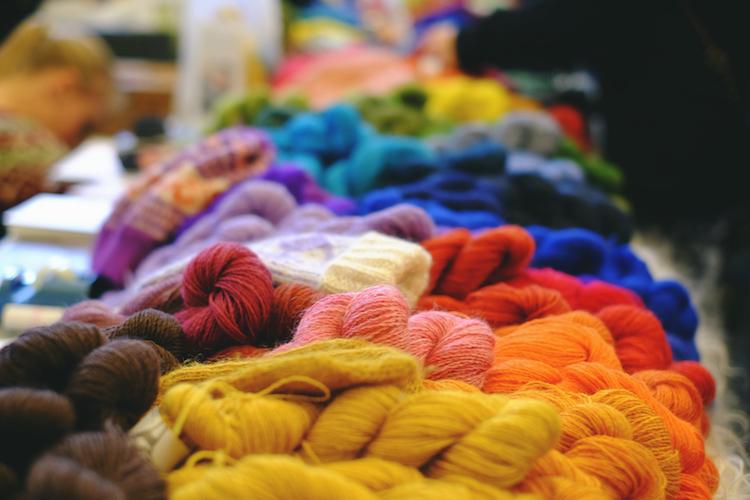 Lastly, while I haven’t yet had the chance to attend, the Bergen Strikkefestival is worth a mention, too—held just outside Bergen at the wonderful Knitting Industry Museum in Salhus, it makes for an incredible and unique experience. 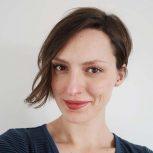 Dianna lives in Trondheim, Norway, where she is working on a PhD in Educational Studies. In her spare time she’s a knitwear designer, photographer, and writer. Her work has appeared in Pom Pom Quarterly, Knitscene magazine, Interweave Knits, and Brooklyn Tweed’s Wool People. Keep up with Dianna’s travels, knitting designs, and writing at her blog, Paper Tiger. And if you’re interested in baking, you can also find her at cakeandvikings.com. 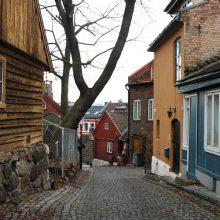 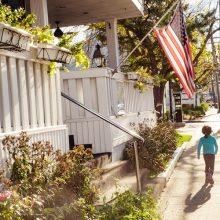 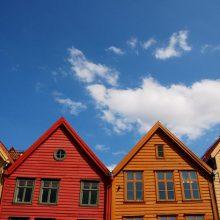