Come along, we’re going to Paris! Time for our semi-annual Escape To BeautifulnessTM: a new collection by my hero, Dries Van Noten.

Vogue provides excellent coverage of this Autumn/Winter 2017 collection fashion show. It’s a big one for the Man from Antwerp, because it marks his 100th show.

“I just think people are looking for realness and authenticity now,” Van Noten said. He called on 54 women who had modeled for him in the past, so the Bone Structure Hall of Famers coming down the runway range in age from teens to fifties.

He says he wanted this 100th show to go back to the basics of a runway, chairs, and models. “Celebrating without nostalgia and with little artifice,” he wrote.

Except the clothes, of course. Worn over denim in many cases. All his hallmarks are here, most memorably his patterned fabrics—pulled from his archives—and overlaid with a new layer of geometric pattern and ornament. I love this idea so much.

The soundtrack is a crazy quilt pastiche of snippets of dialogue, “The Man I Love,” Louis Armstrong, stripped-down Bowie singing “Heroes,” and I can’t even tell what else.

(All the fur is faux, Women’s Wear Daily says. The emerald green foxes of the world can rest easy.)

And in breaking Dries news, a documentary, Dries, is set to open later this month. It’s the first time he has allowed a filmmaker, Reiner Holzemer, to follow him around. I can hardly wait to follow Dries around. The trailer is up top. I can’t tell where exactly we’ll be able to see this, but I’m nothing if not dogged in my pursuit.

Atlas Insider: Someone’s in the Kitchen
20 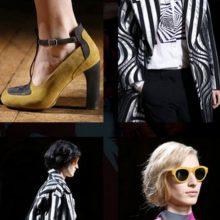 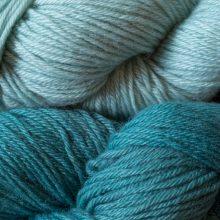 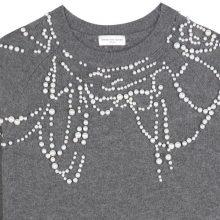 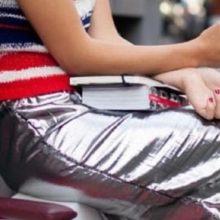 Letters
Clip & Save: How to Wear Your Knits
42 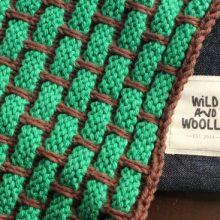