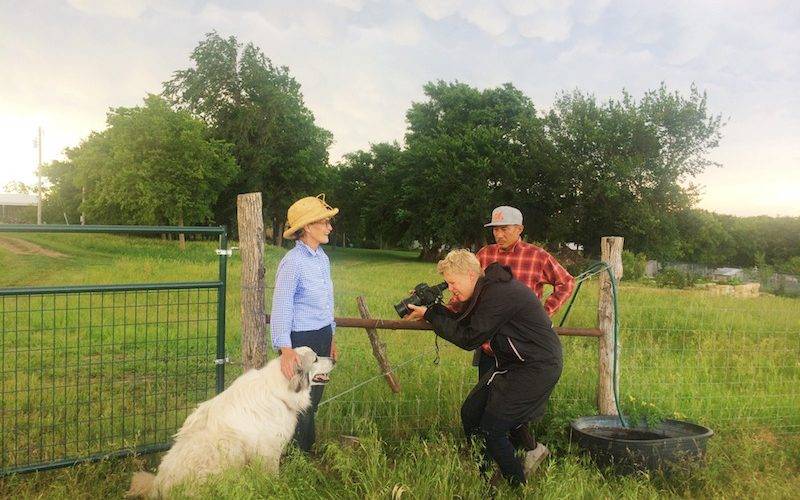 Today I have the pleasure of introducing a short film about rug maker Elizabeth Eakins. Inspired by the Shakers, Elizabeth has been making exquisitely simple, hand-loomed rugs for many years. She started her business in the 1970s, wheeling her rugs around New York City in a grocery cart. 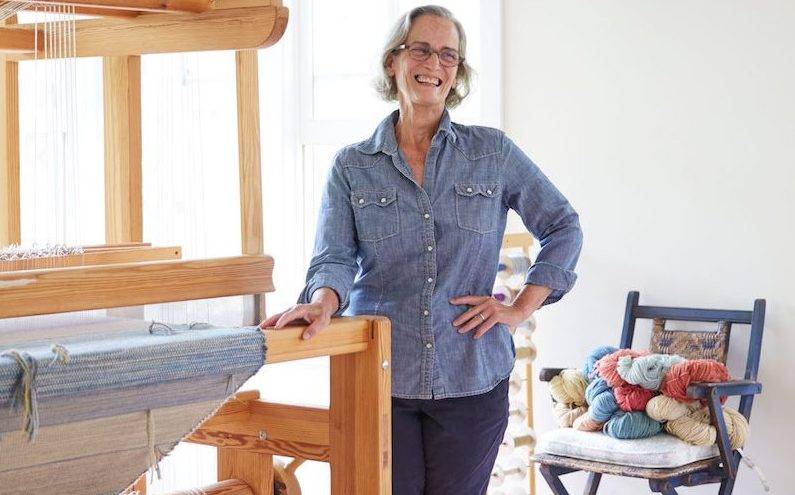 (Gah! Look at the yarn on the chair. Photo by Victoria Pearson.)

Until my sewing circle sister Gael Towey told me she was working on a film about Elizabeth, I thought of Elizabeth Eakins rugs solely as an upscale brand from the D & D building. I don’t think I was sure that Elizabeth Eakins was a real person; I certainly didn’t imagine that she and her husband had a farm in the Flint Hills of Kansas, where they keep a flock of Border Leicester sheep whose multicolored fleeces are spun into the gorgeous natural and naturally dyed wool yarns used in Elizabeth’s rugs. 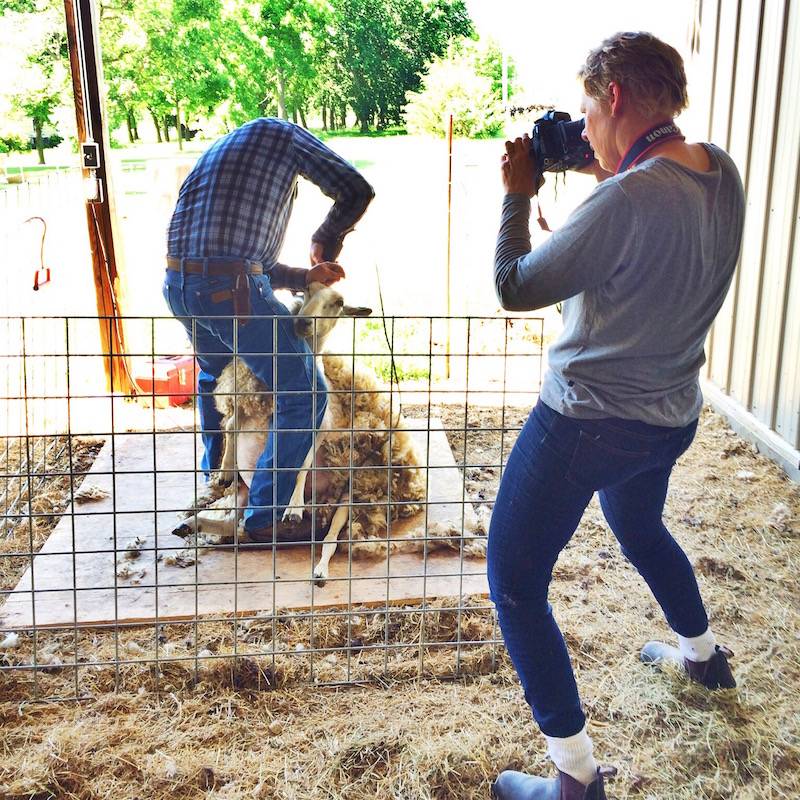 (Victoria Pearson, shearer Josh Patry, and a Border Leicester sheep, all on the job. Photo by Gael Towey.)

If something about the film’s beauty and light seems familiar, it might be because you’ve seen their work before. Gael and Victoria collaborated together on countless projects for Martha Stewart Living, where Gael was the creative director from the inception of the magazine in 1990. 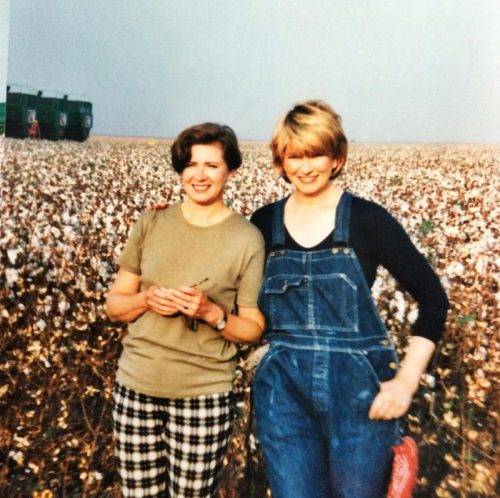 (Gael and Martha in a Texas cotton field, shooting a Kmart commercial in 1998.)

In 2012, right around the time our sewing circle started meeting, Gael struck out on her own to make short film portraits of artists and makers. Her catalog now includes portraits of Rosanne Cash, Natalie Chanin, Maira Kalman, and Sheila Berger. (Go ahead and watch them all. Sometimes I re-watch them, when I need a lift of inspiration and strength for the journey.)

So, all of this is great. I have just one problem with what Elizabeth Eakins is up to, with the Border Leicesters and the color-mixing of fleeces, and the natural dyeing: will she ever make yarn for handknitters? 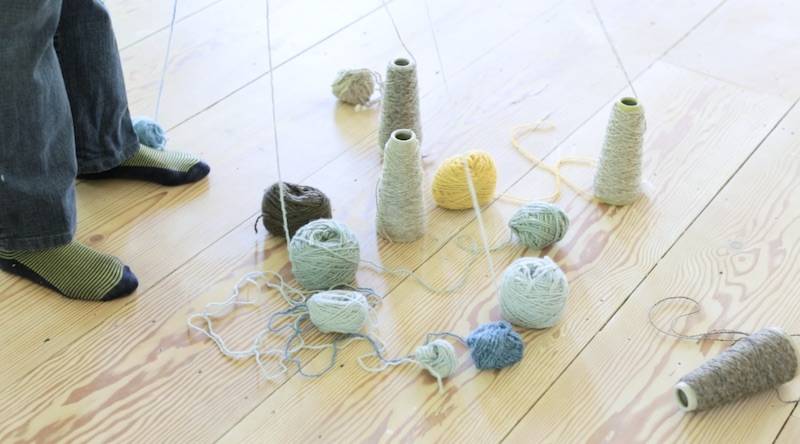 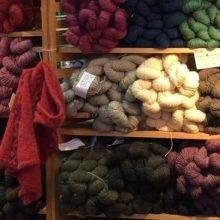 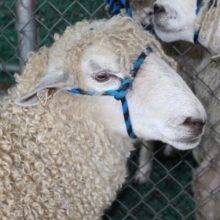 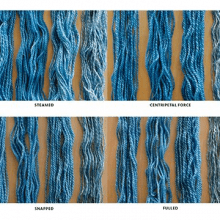 Letters
For Those Needing Another Hobby
1006 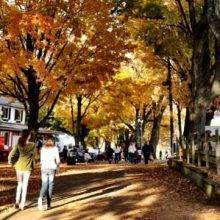 Letters
Let’s Look At Some Pictures of Rhinebeck, Shall We?
80 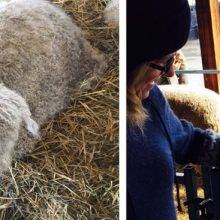