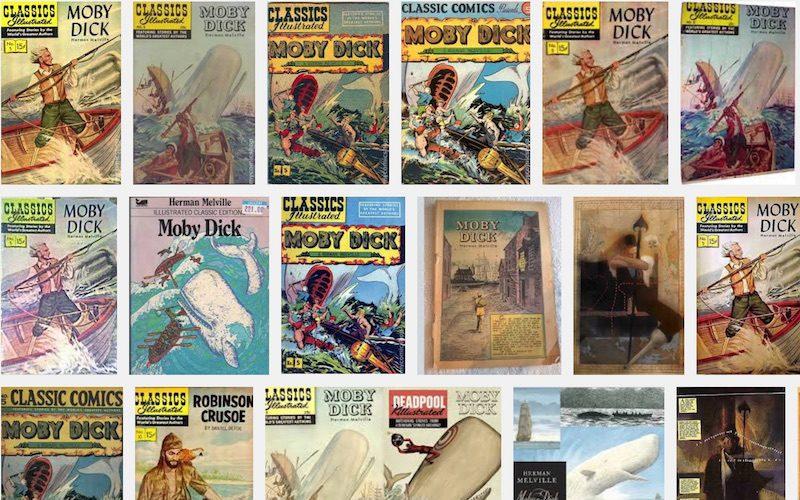 We’re taking to sea! It’s going to be great!

I’ve had an idea for months now, having to do with a link that I’ve clicked many times simply to take a peek at where it led. I wondered if I would ever actually go for it and do what that link was offering.

Well, this is the week that prompted me to listen.

The link is to Moby-Dick Big Read.

Yeah, it’s the whole novel, Herman Melville’s 1851 masterpiece, read aloud by 135 readers (from Benedict Cumberbatch to unknowns). It is a project by Plymouth University, and the scale and ambition of this labor of love is pretty magnificent.

I am in such a mood to let this story wash over me.

But take a look at this bit from the very first paragraph of Moby-Dick, where Ishmael is laying out his plans to take to the sea, and tell me that it doesn’t sound like a good idea:

“Whenever I find myself growing grim about the mouth; whenever it is a damp, drizzly November in my soul; whenever I find myself involuntarily pausing before coffin warehouses, and bringing up the rear of every funeral I meet; and especially whenever my hypos get such an upper hand of me, that it requires a strong moral principle to prevent me from deliberately stepping into the street, and methodically knocking people’s hats off—then, I account it high time to get to sea as soon as I can. This is my substitute for pistol and ball. With a philosophical flourish Cato throws himself upon his sword; I quietly take to the ship.”

It takes 14 minutes, 12 seconds to begin this epic, most American journey—the tale of a delusional, power-mad sea captain. It’s about so many themes that are on the table these days: our relationship to nature, the human spirit, the abuse of power. Also whales.

Listening to Tilda Swinton read Chapter 1 immediately sent me off to find a print version to read along with her audio. (For one thing, I had to find out what “hypos” are.) Here’s the Google Books version that I’m using. I just set up a place over in The Lounge, “Group Reads,” in case anybody wants to discuss mythmaking, harpoon skills, 19th-century tattoos. Also whales.

The chapters tend to be 10 to 20 minutes long. I’m not worrying about finishing; I’m just thrilled to have begun. I crave an adventure so much right now—please come along with me for this. It’s high time to get to sea as soon as we can. Winter’s coming, and we’ve got a lot of knitting to do. Let’s get out of here.

A Visit with Ann Weaver
41 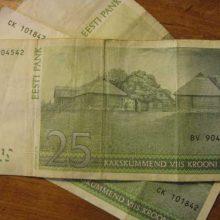 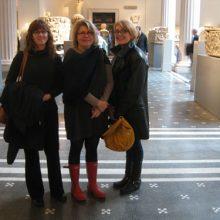 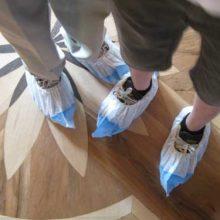 Letters
St. Petersburg: Land of So Many Contrasts That It All Blurred Together
31 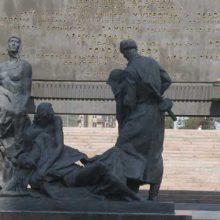 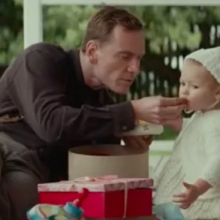 Fun
The Light Between Stitches