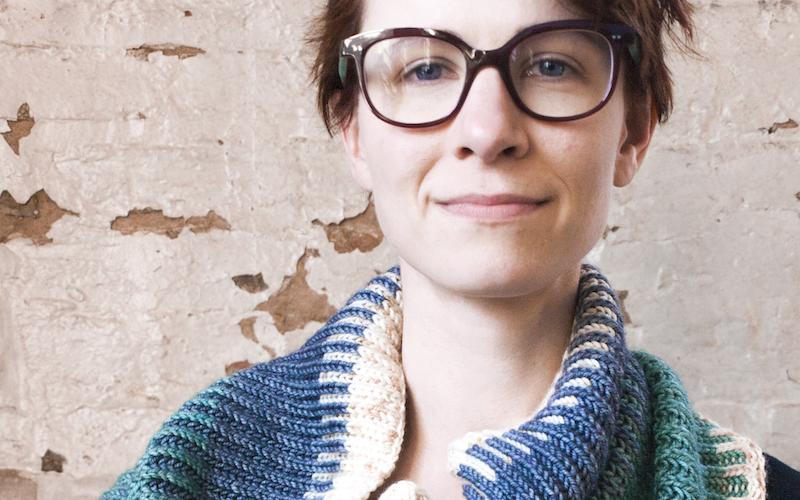 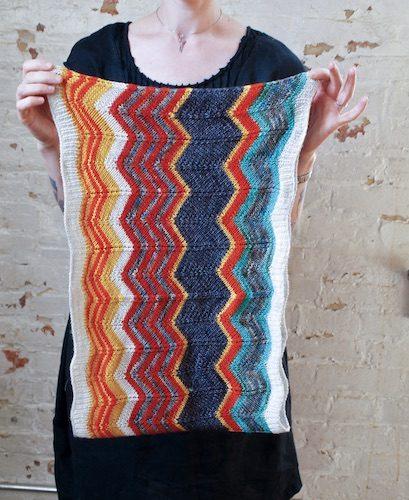 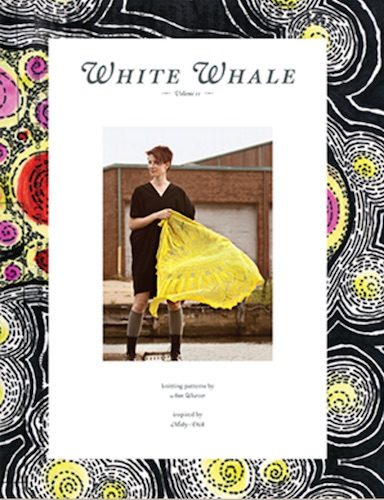 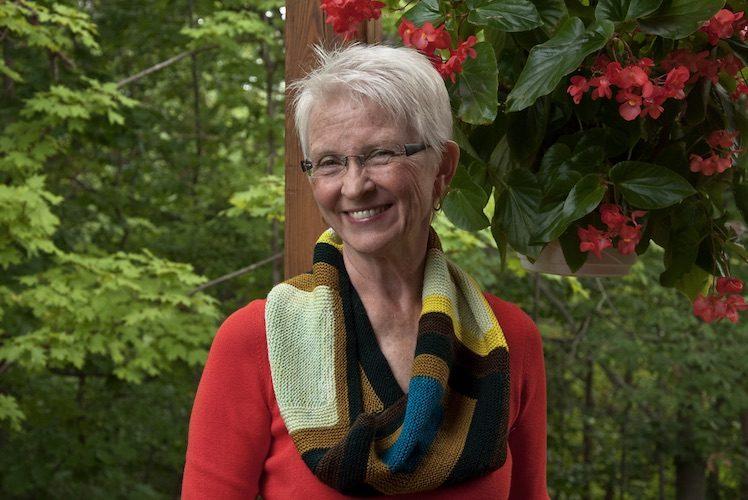 A Visit with Ann Weaver

Wholly original. In Ann Weaver, we see a knit designer uninterested in climbing on any bandwagon. We cannot get enough of her, and we continue to try to figure out what makes her tick.

Perhaps the best way to get a glimpse into this protean designer’s active brain is with three small lists.

What her variety of employments did do, however, was to teach her how “to work really hard and to just suck it up,” Weaver says. “The confidence that comes from working a lot of different jobs plays into a lot of the knitting instruction I do. Those jobs have led me to do this.”

Starting her off on this knitting design path were her college years. “I was an art major, so I studied color theory. My very first self-published collection of patterns featured a cowl based on the paintings of Josef Albers.” 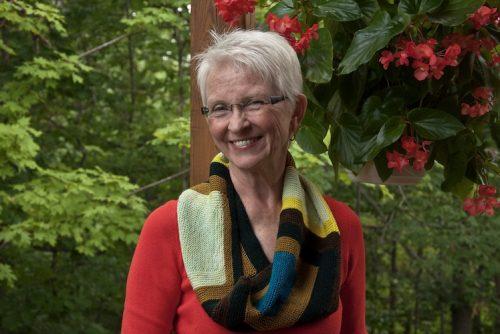 Albers, one of the members of the Bauhaus school, a German design philosophy that asserted that fine art and craft should be unified to produce functional works, wasn’t Weaver’s favorite artist. But as she experienced the post-college world, she “came to like the Bauhaus artists more and more, both visually and in the way they so shaped our ideas of what modern looks like. When I thought about what I’d like to teach, I thought, Oh. I could teach color theory because I used it to design this. And it’s something I actively use in my knitting and it’s something people don’t feel very confident about.”

Josef Albers and the Bauhaus movement (see above), container ships, Mark Rothko, cocktails, Moby-Dick, Tom Waits (especially the song “9th and Hennepin” but has dabbled with “Telephone Call from Istanbul”), and the Rust Belt.

These obsessions blend nicely with her favorite part of today’s knitting universe, which is that a designer can dive into a rabbit hole, and knitters will follow.

“A lot of people have found the space to do really weird self-published ventures,” she says. “Anna Maltz did a penguin collection. Kate Davies did The Book of Haps. You can find your niche and turn it into something really great. I love to see these very carefully considered stand-alone collections. They may not be the most successful or the most popular—but the creators are following their inspiration where it leads. I did that with the Rothko collection. I did two books based on Moby-Dick. I was able to do that with no publisher—and to have them succeed in their way.”

List 3: The Number of Times Each Day She Checks Social Media

Weaver doesn’t have a Facebook account. Her last blog post is from 2014. She rarely checks in on Ravelry (and has a note on her personal page asking knitters to simply email her). She keeps a low online profile on purpose.

“As a designer, I’ve found it best to stop looking online,” she says. “I just can’t do it because it’s so overwhelming. I have to get myself in a place where I’m making original designs that come from things that inspire me, that don’t come from other knitwear.”

When she does log on, she experiences “total sensory overload,” she says. “There are so many patterns to look at. There are so many people designing. There’s so much incredibly fast, in-your-face trendiness. Like suddenly everyone is doing SPECKLES! I have nothing against speckles—but these trends come up and are so everywhere.”

Instead, Weaver keeps to her singular inspirations, and we are the better for it. 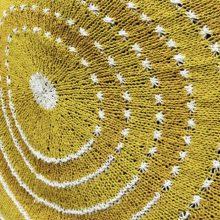 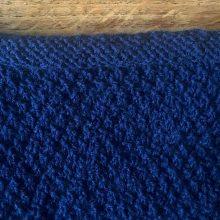 How To
Knitting the Same Sweater Twice: Rut or Groove?
2 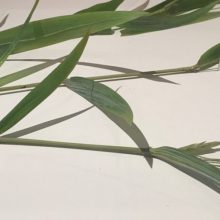 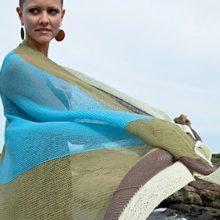