Malcolm Gladwell Goes Back in Time 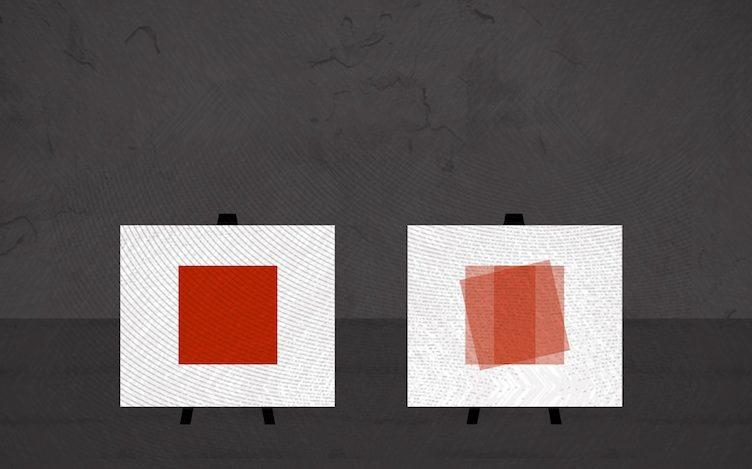 Malcolm Gladwell Goes Back in Time

Always making the slant connections, Malcolm Gladwell has turned his wide-ranging curiosity into a podcast, Revisionist History. This ten-episode series has a tasty focus: “Revisionist History will go back and reinterpret something from the past: an event, a person, an idea. Something overlooked. Something misunderstood.”

Episode 7 is a good one: “Hallelujah.”

From there he goes to Cézanne, Picasso, Leonard Cohen, Bob Dylan (Nobel dude!), John Cale, Jeff Buckley, sussing out how genius emerges. Music, he believes, is where you can most easily see the emergence of great creativity.

Luck, too, is at work in all this.

Stories about the making of music are a favorite of mine. (Still wishing I could have hung out in Abbey Road Studios and watched The Beatles at work.) (Yes, I’ve seen The Beatles: Eight Days a Week three times now.)

Here’s a basically gratuitous photo of the late, great Jeff Buckley, who features in this podcast. 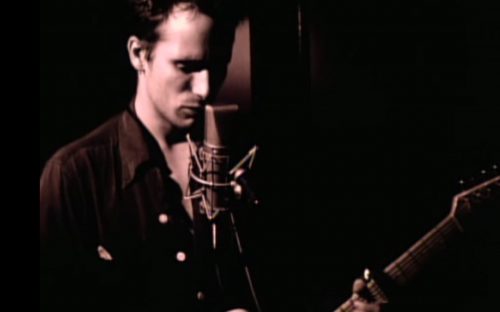