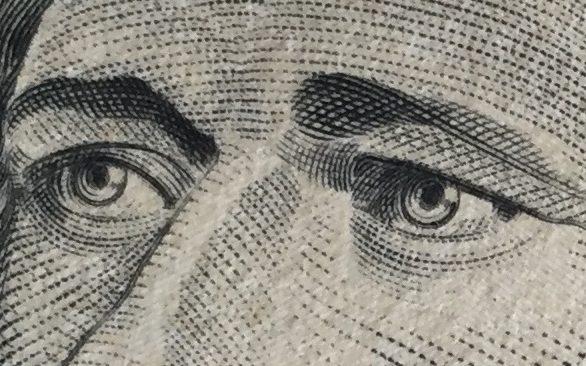 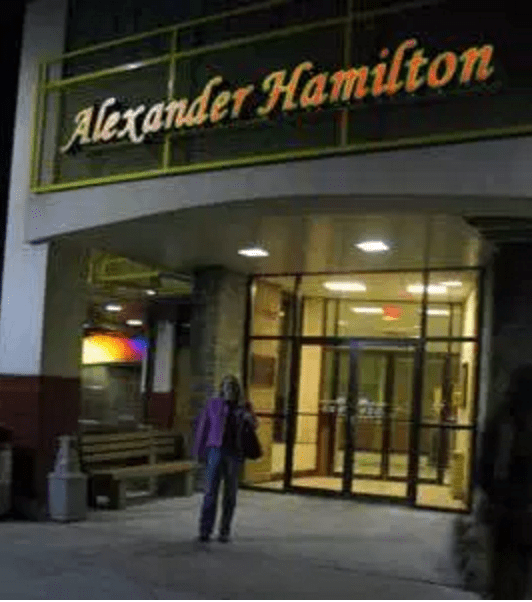 Well, all my Hamiltonian dreams came true when we saw the musical Hamilton. In Broadway’s knockout hip-hopera, the Founding Fathers are not white, the soldiers are often women, and all the ironies of our country’s birth are laid full out. It is wildly entertaining.

Once you see a show of this originality, Hamilton fever is inevitable. You want to know all about it.

Lin-Manuel Miranda is the shining star who also wrote the whole damn show. (Yes, he got his MacArthur genius grant in September.) The first glimpse of what he was up to was at a White House event in 2009. As Jon Stewart said to President Obama, years later, “So he workshopped it at the White House?”

Adam Gopnik admits his own Hamilton fever in The New Yorker: “It’s even better than the praise implies: funny, moving, touching, original in its adaptation of hip-hop prosody, and with a much larger emotional spectrum of sounds and feelings than the elevator pitch—a hip-hop musical about the birth of America—suggests.”

Adam Green talks with Miranda in Vogue, where Annie Leibovitz’s photographs capture the beauty of this cast. Green writes, “Miranda was more than just a Broadway nerd. He was also a salsa nerd and a hip-hop nerd, obsessing over Rubén Blades and Juan Luis Guerra and parsing the rhymes of A Tribe Called Quest and Wu-Tang Clan. Even now, he’s equally fluent quoting the late rapper Big Pun (‘Dead in the middle of Little Italy little did we know that we riddled some middlemen who didn’t do diddly’) and Sondheim (‘While her withers wither with her’). ‘I do live at the center of this very weird Venn diagram,’ Miranda concedes.”

If you want a taste of what everybody’s howling about, scroll down the Hamilton website for videos.

This mini-documentary follows the actors on opening night.

Rosie O’Donnell has seen it 12 times and can rap to prove it.

There’s a documentary about the show, and a film version, and a book. It will be around as long as there are actors who can simultaneously rap, dance, and make you cry, so when it comes your way, do not miss it.