Nah. Forget everything you thought you knew about Sweden. Sweden is a hellscape of brutal violence and rainy weather. I know this because I am a fan of Wallander. I must specify that I am speaking of the British TV series by that name, starring Ken Branagh (and featuring, in an early season, Tom Hiddleston). There is also a Swedish TV series. The program is, after all, based on Swedish books and set in Sweden. I’ve heard that the Swedish version is better than the British version. I cannot believe it, because who could be a more morose, intense Wallander than Ken Branagh? 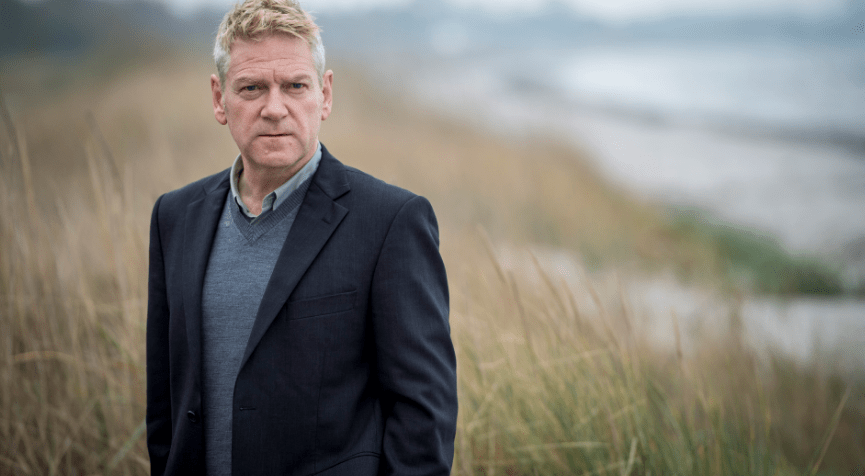 That’s his “radiantly happy” face. The poor man has terrible lighting in his house. He has the worst instincts about whether it is safe to enter a property. Everybody he loves dies or leaves him. And it’s one horrible, incomprehensible crime after another in his grim little city. The theme song makes you want to hide under the covers and not get up for a week.