Later today, I’m going to the actual movies, to see The Light Between Oceans. The reviews by film critics are not exactly good. (Check out the trailer, and some entertainingly harsh reviews, at Rotten Tomatoes.) I tried to read the book for book club, but flaked out in the first chapter. Not because it wasn’t good, but I had the same problem with it that I had with Edith Wharton’s The House of Mirth: you know from the start that Things Are Not Going to Go Well.) (I did read House of Mirth, though. Oh, Lily!)

But I’m going to see the movie of The Light Between Oceans, and I bet you know why. 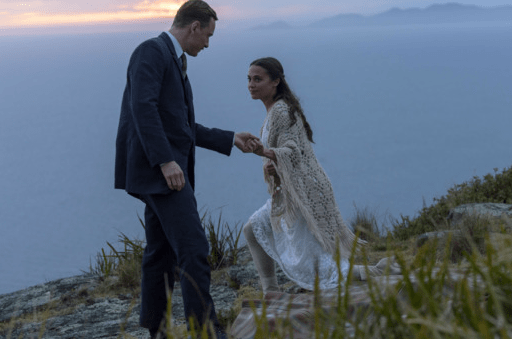 The handknit reviews for this film are excellent, in all categories. (Don’t click that link unless you are prepared for some cardigan spoilers.) 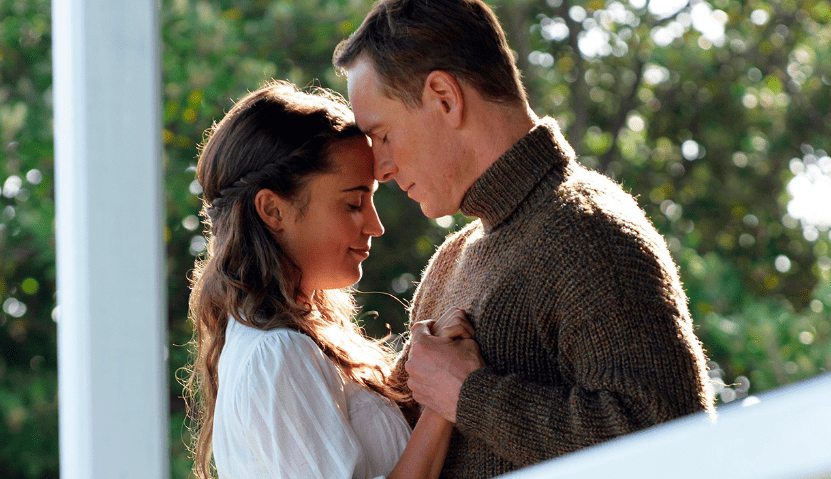 The Light Between Oceans is a Brooklyn Tweed look book, but with talking people.

And not for nothing, but the New York Times didn’t absolutely hate it. “Mr. Fassbender and Ms. Vikander make one of the most compelling pairs of screen lovers in the grand David O. Selznick tradition that I’ve come across in many years,” says Stephen Holden. That, plus the promise of earth-toned knitwear, is enough to make me walk over to the theatre, with some absorbent garter stitch to absorb my tears.