While studying consumer culture and aesthetics in Western Massachusetts, Cirilia Rose took a job at WEBS, a family-owned yarn shop that happened to be one of the largest in the country. It was an auspicious start: she went on to produce and promote globally sourced yarns with Berroco, Skacel and Zealana, spending nearly a decade designing and writing for knitters. Her book Magpies, Homebodies and Nomads: A Modern Knitter’s Guide to Discovering and Exploring Style was published by Abrams in 2014.

These days Cirilia is an editorial copywriter at Nordstrom, another family-owned business, in her adopted city of Seattle. She volunteers with GeekGirlCon and is thrilled to be a civilian knitter again, although somewhat intimidated by her formidable stash. You can follow her pursuits at www.ciriliarose.com and on Instagram. 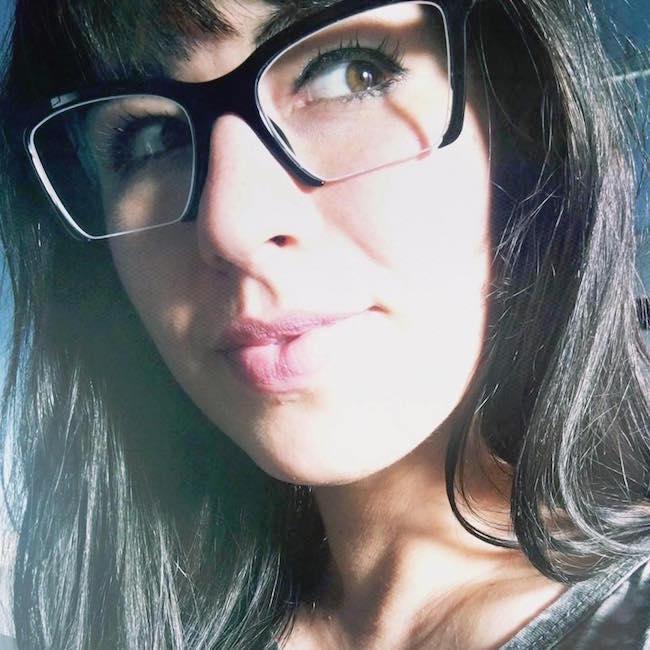 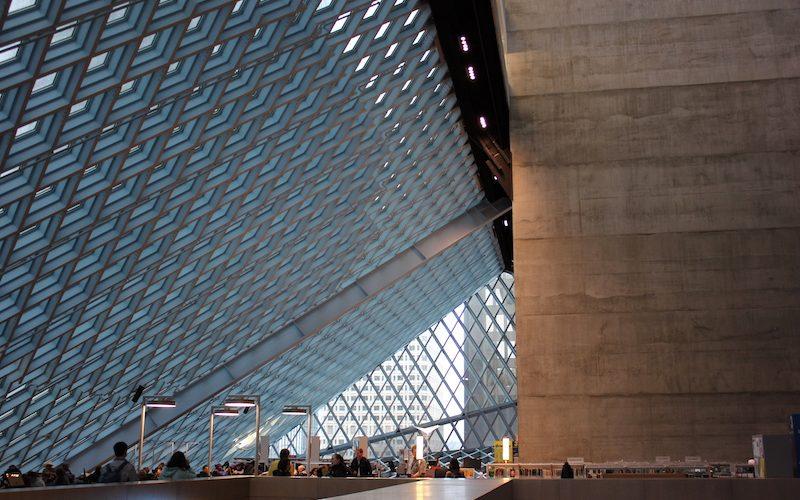 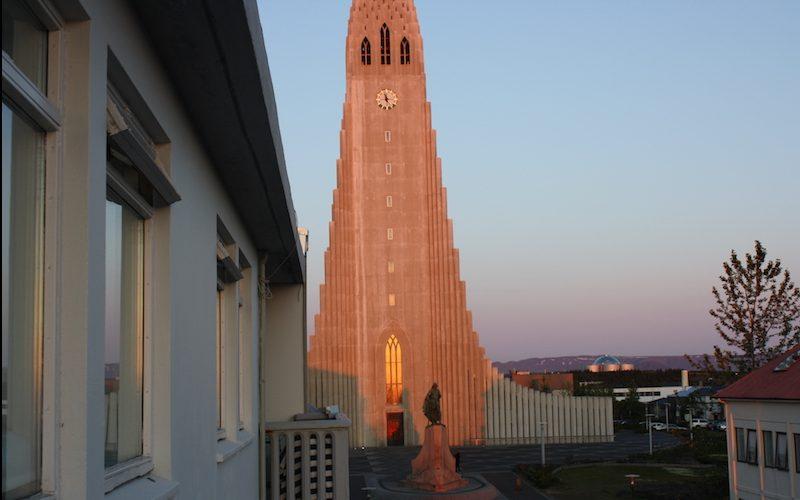