This year I spent my birthday in Mexico with my friend Madge, author of Be Less Crazy About Your Body. (I recommend this free ebook not only for the inspiring story of Madge’s unlikely feminist triumph one year in the Miss Pittsburgh pageant, but also for her smart take on the roots of the body dissatisfaction that distorts so many of our lives.)

Being with the woman who literally wrote the book on how to have a healthy relationship with our bodies has a way of encouraging some gentle self-examination. So although I had already picked out a very fine handwoven poncho—cream colored; it’s really wow; I’m wearing it as I type—I decided I’d give myself another birthday gift: the gift of a year without body hatred.

It would look like this, very simple: whenever I had an unkind thought about my body, I would dismiss that thought as soon as I noticed it. Swipe left on that thought!

And whenever I was tempted to say something unkind about my body, out loud, well, I just would not. I simply would not open my mouth.

I wrote about that decision—which is a work in progress, not a record of shining perfection—over on my blog. A smart reader wrote in to observe that many of us spend a lifetime trash-talking our own bodies, both mentally and verbally. And that the effect of all this self-hate speech is trauma.

But like every horror movie you’ve ever seen—or run out of after five minutes, if you’re me—it’s more common for the call to be coming from inside the house. In fact, it’s so normal to talk trash to ourselves we mostly don’t even notice it with our conscious minds.

And we wind up soaking in it: the mean self-talk, the stress, and the despair. (Which kind of sabotages the gains we could enjoy from our self-care practices.)

Martha Beck, in an O Magazine piece called “The Easier Way to Diet” (which I wish had been called “No Need to Diet”), cites a study: two groups of people attempted to lose weight over three months. One of those groups had a day’s worth of training on managing internal dialogue. The other did not.

At the end of three months, the group that learned to quiet their inner Mean Girls (or Bully Boys) had lost more weight, kept it off and even more important, were a whole lot happier and much less anxious.

This is a powerful finding, because so many of us believe that unkind self-talk is the only thing keeping us and our supposedly incorrect bodies in line. Turns out we’re wrong about that. Like any playground bully, internal hate speech may keep you fearful, but it will never win your heart.

The case is pretty open and shut: constant hate speech is traumatizing for the human organism. Kindly self-talk is relaxing.

And even if we don’t wish to lose weight, most of us could stand to lose a little hate. So here’s how to do it:

So you observe this pattern again and again, and you see its sameness, its repetitive nature. You notice the inner critic’s creepy obsessiveness, and as you do it becomes even less credible.

And you get faster at catching the critic. It might be sounding louder now, but that just makes it easier for you to hear. You begin to get some real emotional distance.

Every time you dismiss the critic, you throw another spanner in its precious works, and it starts breaking down more often. Pretty soon the voices fall quiet, and it’s like the poet Hafiz says: the 10,000 idiots packed up and left town. Are they really gone? It almost doesn’t matter. If you can’t hear the mean things they say, who cares?

Now, as this Hafiz verse from the 1300s suggests, humanity has been at the pattern-disruption game a long time. The Buddha had his favorite method. Psychologists have others. There are many effective methods out there. If you find one you like better than the one above, by all means use it.

NB: Body hatred doesn’t appear out of the blue. It’s rooted in our culture, which is why everyone’s internal critic sounds so much like everyone else’s. And despite the efforts of body positivity activists, body-shaming doesn’t seem to be going away as fast as we would like.

So all the more reason to head off hate speech at the pass. And to teach our friends and children how to do it, too.

Be Less Crazy About Your Body by Megan Dietz (free ebook) 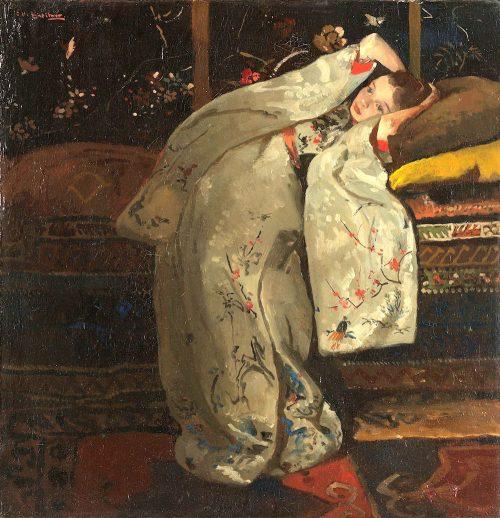 ‘Self-care’: What Are We Really Talking About?
21 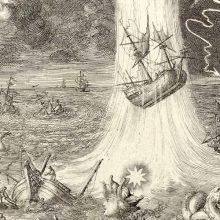 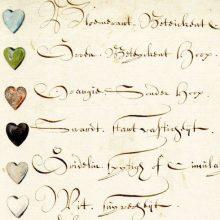 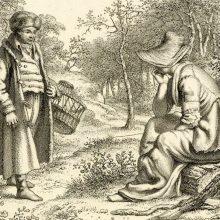 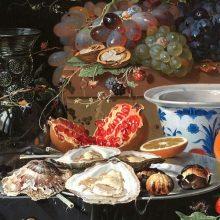 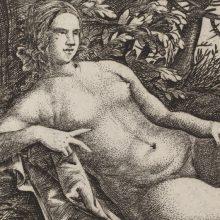 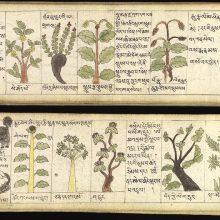 Inspiration
If Self-care Is So Great, Why Isn’t Everyone Doing It?