The Peaks and Valleys of the New Knitter 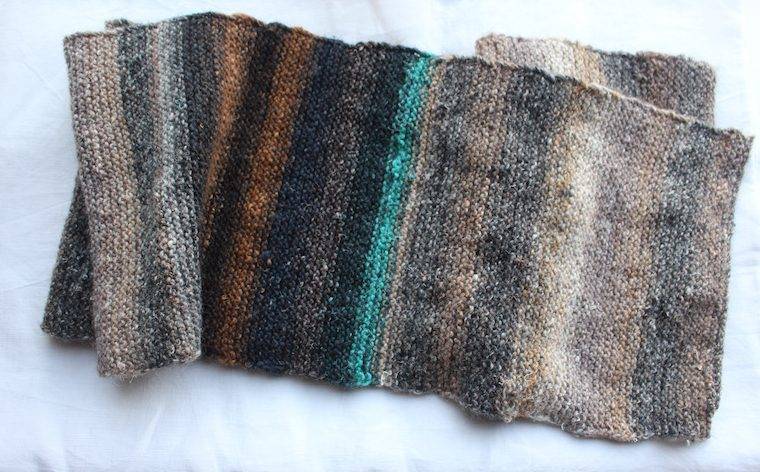 46 Comments
Letters / The Peaks and Valleys of the New Knitter

The Peaks and Valleys of the New Knitter

The other day,  I crowed on Instagram about my friend Peggy finishing her first knitting project, a Noro Silk Garden scarf. This scarf embodies two of my personal missions: turning all residents of the Upper West Side of Manhattan into knitters, and KonMari-ing the contents of my apartment down to a zen garden of tranquility. (The Noro had been liberated from my stash.)  That evening, Peggy and I sat together while Peggy bound off her scarf. Then we cast on her next project, a garter-stitch scarf that required Peggy to learn to purl, since it is knitted in the round. Peggy took to purling like Olive takes to terrorizing handymen. 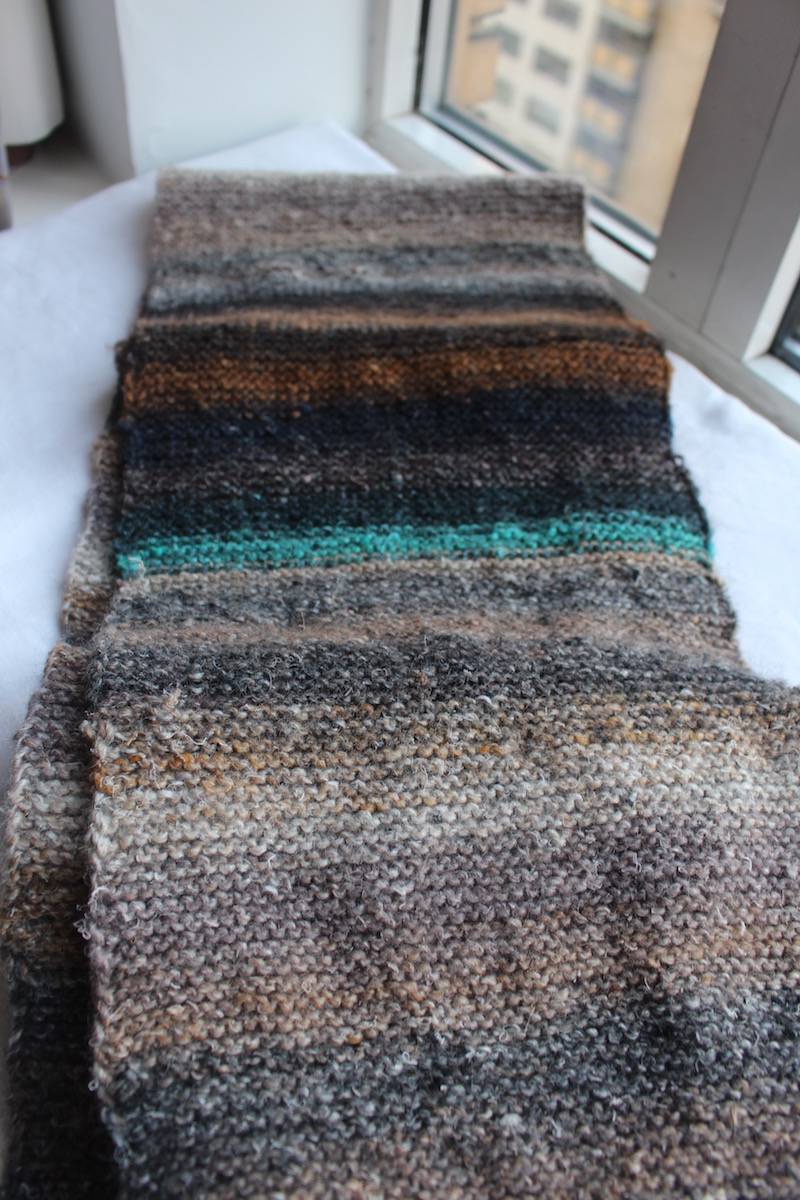 The next morning, I got a text from Peggy: she had made a mistake and needed to stop by so I could help her fix it.

Fixing mistakes is the bane of the new knitter. Knitting is easy; reading your knitting is harder. When teaching people to knit, I try to point out the features of knitting architecture to them. I explain that what we are doing when we knit, and when we purl, and even when we increase or decrease, is this: we are pulling a loop of yarn through another loop of yarn. When you understand that, really understand that, you become an independent knitter. You can fix a lot of the problems that inevitably occur, just by using logic. 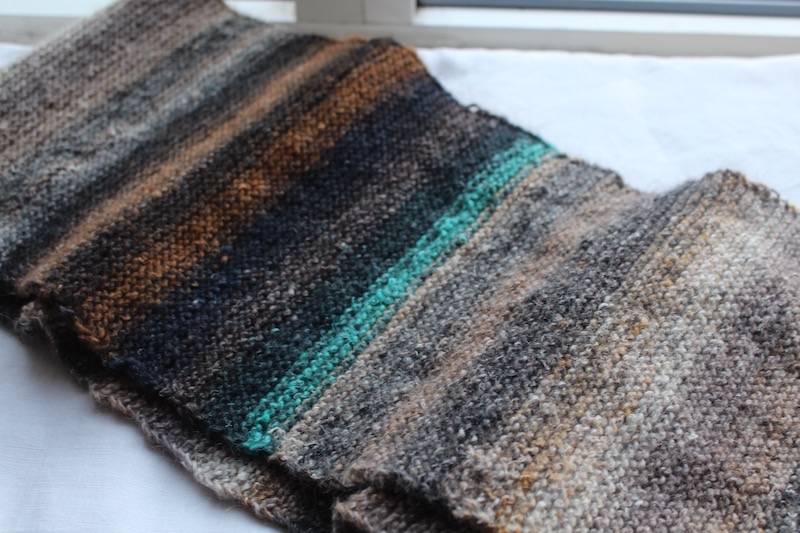 Most of the problems and mistakes in knitting are a variation on a single theme: the loop did not go through the loop in the first place; the loop fell out of the loop; the loop went through two loops when it should have gone through only one loop, the loop is not a loop at all, but an unintended yarnover. The earlier you start seeing the loops, instead of just blindly following your beginner mantra (IN-AROUND-THROUGH-OFF), the sooner you can knit with confidence.

New knitters typically don’t listen to any of this; they are too focused on the mechanics of knitting. They are not in the mood to observe and analyze. The “architecture of knitting” sounds very hifalutin. They are going to just keep pulling loops through loops the best they can, and worry about understanding it later.

I’ve made house calls only to discover that the supposedly horrible mistake was that a single stitch got slipped instead of worked.  It is sitting there on the right needle, frozen in time.  Even though the working yarn is plainly — blatantly! — coming out of the stitch next to it, the knitter could not see that this was what had occurred, and even if she could see it, she would have been terrified to move the slipped stitch back to the left needle and simply knit it.

Many new knitters are scared of moving loops around, poking them, experimenting to see if they can fix the mistake.

It’s a confidence thing. And sometimes a desperation thing. When I was learning to knit, my knitting doctor was my sister-in-law, Aunt Kathy. She lives in the Bronx, and she has a full-time job. I don’t see her every day or even every week. I am impatient by nature, and didn’t want to wait for Aunt Kathy, or even wait to stop in at the yarn store. When I noticed something godawful on my needles, I tried to fix it, so that I could keep knitting. What was the worst that could happen? The whole thing could end up in my lap in a tangle, and then I’d have to take the whole mess to Kathy. I was willing to take that risk.

Sometimes I fixed it “wrong.”  For years, I didn’t really understand that the mount of the stitch made any difference, so I’d have some stitches with their right legs in front and some with their left legs in front. But, gosh darn it, I usually got those stitches back on the needles and was able to carry on.

Help Is on the Way

As a public service, I went hunting for advice on how to fix knitting mistakes. Here’s a handy pictorial tutorial from Vogue Knitting: Correcting Common Mistakes. 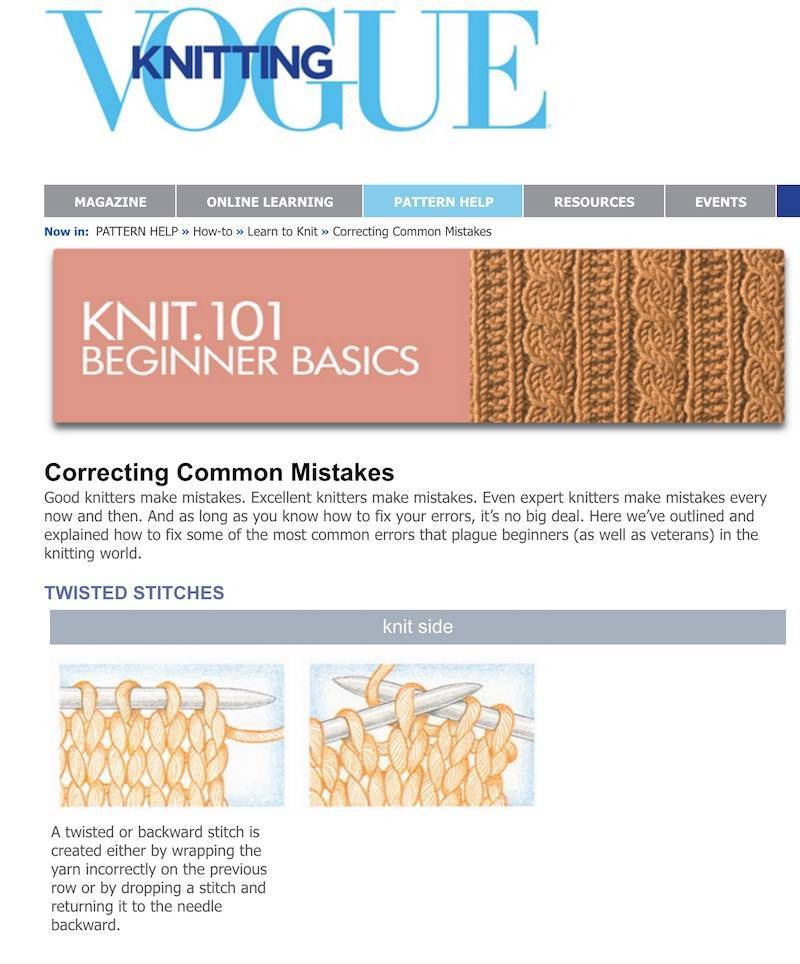 (Honestly, I would like a handy chart like this for problems beyond knitting. Where is Correcting Common Mistakes: Arguing With Mom on the Phone.)

Dropping a stitch is common, but it’s not the only mistake made by new knitters (and old knitters). New knitters are incredibly inventive.

On the other hand, most new-knitter mistakes involve some kind of violation of the loop-through-a-loop principle. I’ve had new knitters hand me knitting that had a conv0luted mistake that I could not describe in words, but that I could still fix in a matter of seconds by rearranging loops, finding loops that had been marooned several rows down, or spotting and removing spontaneous yarnovers on the needle.  Decades of knitting give a person the confidence to move loops around, unknit them, reknit them, until they start to look more wholesome again. A knitter’s most useful skill is staring at the knitting and trying to really see what is happening, or not happening, on their needles. You only get better at this skill by practicing it.

A knitter’s second most useful skill:  googling “how to fix knitting mistakes.” That’s how I found this video, which shows how to rip back and then safely restore the live stitches to your needles.

We happen to know where one could procure some Rifton. 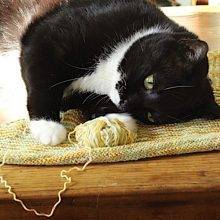 How To
Read the Pattern. No, Really. Read It.
3 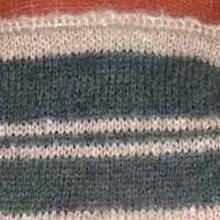 How To
The Terrible Swatch
7 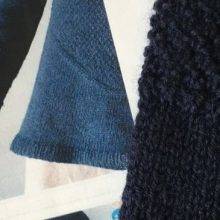 How To
Breaking That One Ironclad Rule of Knitting
22

How To
How to Be a Vigilant Knitter
15 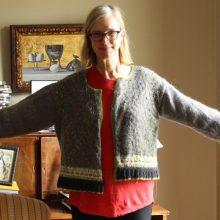 How To
The Best Aha Moments in Knitting: Readers Weigh In