Let’s get away. Far away. How about Mercury?

This is a good one, which comes to us via Cristina Shiffman, MDK’s resident stargazer. She recommended The Planets, from the long-running PBS science series Nova. Having nothing to knit to the other evening, I checked out the first episode, “Inner Worlds,” which covers Earth’s (relatively) nearby rocky neighbors. The next episode is Mars. Mars gets its own episode. I’m excited for Mars.

The science is conveyed in a dramatic, storytelling style that makes it more accessible, and also makes you think that Venus—a massive hunk of metal hurtling through the void—might be disappointed that it missed its chance to be hospitable to life. The visuals are absolutely stunning, and the information, much of it acquired fairly recently by orbiters and rovers and such, is amazing. How can we possibly know these things about places that are so remote? We can.

If time, or your interest in outer space, is lacking, do not miss this behind the scenes video on how they made the scenes depicting things that happened millions of years ago, millions of miles away, with, basically: a camera, a bowling ball on a stick, and steam. Such fun!

The Planets is streaming on PBS Passport and also on Amazon Prime Video.

Does Your Gauge Change, Or Do Swatches Lie?
15 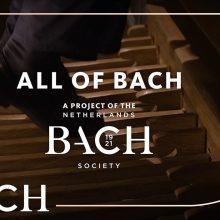 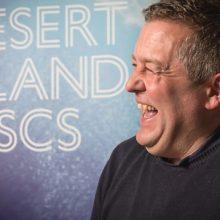 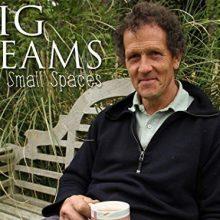