For the past few Saturday afternoons, Hubbo and I have been wallowing in the splendor of Nashville’s newly renovated independent movie theater, the Belcourt. It is SPLENDID. It is MARVELOUS. The women’s bathroom is so FUNCTIONAL now.

They’re running a series of films that has got us mesmerized: Politics in B&W. So far, we’ve seen three movies, and each has kept us talking for days. 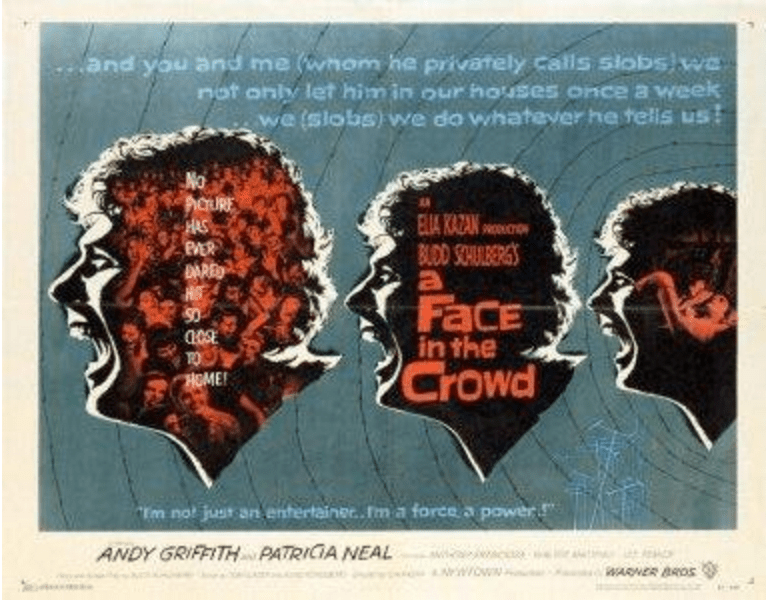 A Face in the Crowd (1957). Andy Griffith’s first role, as a bumpkin country singer whose meteoric rise to fame as a demagogue rhymes almost exactly with one current presidential candidate’s cynical strategy. Patricia Neal plays the producer who eggs him on. (I love Patricia Neal.) 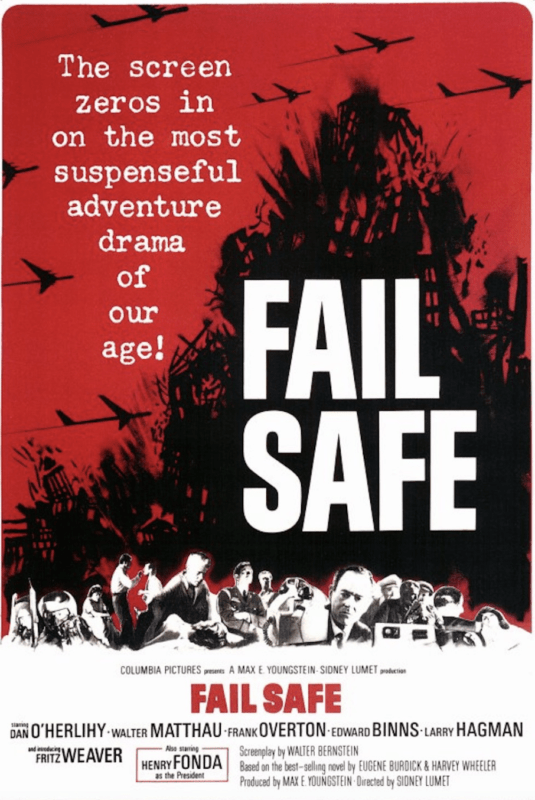 Fail Safe. A 1964 Cold War freakout movie: American jets on the loose, headed for Moscow loaded with H-bombs—with no way to stop them? Henry Fonda plays the president. This is not a spoiler. You may think any movie with Henry Fonda as president would mean that the universe is safe. Is it?

Here’s a free YouTube version. And the trailer has such excellent 1960s anxiety style. 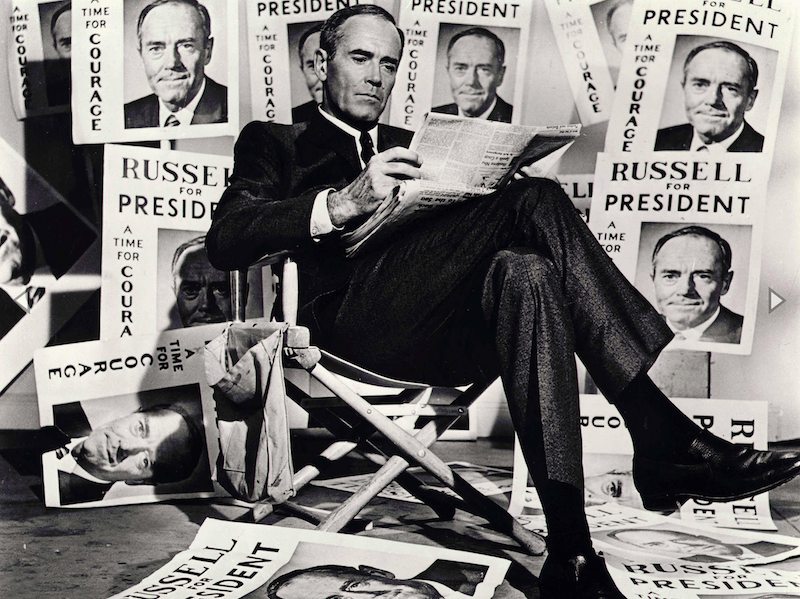 The Best Man. Speaking of Henry Fonda, he’s my new dead movie star crush. SIGH. Gore Vidal wrote this 1964 film where our dreamy intellectual presidential candidate takes on a wily populist (played by Cliff Robertson). I loved this movie. Literally smoky back-room negotiations, footage of a convention that looks like it was from 1912. (Link is to a DVD; sadly can’t track it down for streaming!)

Only 98 more Henry Fonda movies in my queue. The ultimate binge!

These are all such great movies, each rhyming so well with our world 50 years later. Uncanny, really.