My Mom and Humphrey Bogart

My Mom and Humphrey Bogart

My mom loved Humphrey Bogart. It is my fondest memory of her. Her adoration of Bogart was so charming, so funny and outsized that I couldn’t help but adore him, too. She had a book of all his movies, and I read it over and over, pretty much wanting to watch every single one of them.

At one point, when I was in middle school, WSM-TV in Nashville showed a Humphrey Bogart movie every Saturday night at 10:30, and she and I would watch together.

We watched so many Bogart movies: Treasure of the Sierra Madre. The African Queen. Casablanca. Key Largo. The Maltese Falcon. The Petrified Forest. Dark Passage. We even watched his gangster movies, which weren’t our favorite—Dead End, The Roaring Twenties.

But somehow, we never saw Sabrina, the 1954 movie with Bogart, William Holden and the exquisite Audrey Hepburn.

My brother Aubrey was in town last week, and we were looking through the Box of Mom Things. It got us to remembering Mom and her love affair with Humphrey Bogart. As I flipped through her book of Bogart movies, I caught sight of Audrey Hepburn, that exotic creature, and I knew what I wanted to watch on Sunday.

What’s your favorite Humphrey Bogart movie? Mom swore by To Have and Have Not. She bore a certain resemblance to Lauren Bacall, so I think that was a core component of her Bogart love. I voted Casablanca—so much so that, junior year in high school, we made Casablanca the theme for the prom. It turned out kind of weird. But I’ll never forget Janet Levine, our class president—as gorgeous and charming as Bacall or Hepburn—who talked Jones Pet Shop into letting us borrow their cockatoo for the night. I can’t remember why we thought a live cockatoo would make our prom any more Moroccan, but we were committed to the idea.

The cockatoo did fine, surprisingly. 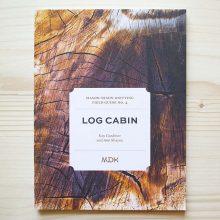 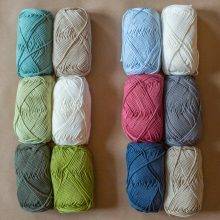