There’s just so much TV to watch. I can’t keep it all straight at this point. I love that I can yell “crazy ex-girlfriend” into my TV remote, and up pops a show.

We can talk about Crazy Ex-Girlfriend next time, but for today, I point your weary eyeballs to the series that combines three of my favorite genres: shows about governing, conspiracy dramas, and heroes versus villains.

I’m talking about the show that combines The West Wing, House of Cards, and Homeland. It does not resemble the ultimate White House bizarro show, Scandal, which is in a category of its own (Dramas Featuring Kerry Washington And Kerry Washington’s Handbags).

Here’s where Designated Survivor opens, as described by Wikipedia:

On the night of the State of the Union, an explosion destroys the Capitol Building, killing the President and everyone in the line of succession except for Secretary of Housing and Urban Development Thomas Kirkman, who had been named the designated survivor. Kirkman is immediately sworn in, unaware that the attack is just the beginning of what is to come.

President Kirkman is played by Kiefer Sutherland, and he works his wonky professor role with a ton of sincerity and a pair of NASA engineer-quality glasses. (I love those glasses.)

I watched Season 1 and got derailed by some baking show. But now I’m back at it with Season 2, trying to remember who’s a goodie and who’s a baddie.

I know you’re wondering. If the current Designated Survivor had to become president today, and it was the person who is currently the Secretary for Housing and Urban Development, it would be Ben Carson.

A Note from Cat Bordhi
15 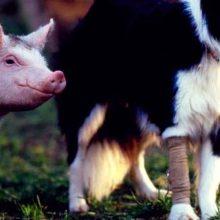 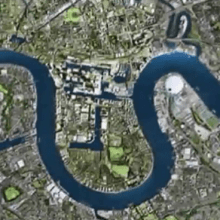 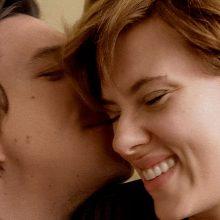 Fun
Lazy Sunday: My Dream Movie of All Time
26 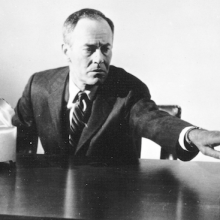