The specificity and depth of podcasts amazes me. A case in point is The West Wing Weekly. It’s an hour-long weekly podcast about a television series that ended in 2006. Laura Truffaut kindly recommended it to us.

According to the podcast’s FAQ, The West Wing Weekly is “an episode-by-episode discussion of one of television’s most beloved shows, co-hosted by one of its stars, Joshua Malina, along with Hrishikesh Hirway of Song Exploder.”  (They both went to Yale, which is just enough of a premise for me to link once more to one of my favorite YouTubes, the Yale Whiffenpoofs’ rendition of Rainbow Connection. ) (Sorry/not sorry.)

To someone like me, who has not seen the entire series of The West Wing, The WWW is a tsimmes of allusions and inside jokes that I largely don’t understand, but nonetheless find fascinating.  It’s like being a little kid, eavesdropping on the big kids talking about cool stuff. It’s smart and fun, and I’m sure it’s even smarter and funner if you know the show well.

I picked this recent episode at random and really enjoyed it.

(Of course, another thing you could do is cue up The West Wing for a good old-fashioned binge watch.)

The podcast is accompanied by a website that collects additional reading, links and imagery, and fun things like a short tribute video made by a superfan of The West Wing, Lin-Manuel Miranda, which is linked above.

Now I really need to know what a “flentl” is. (Oh wait–it’s explained in the Glossary of Terms.)

Thanks, Laura, for this gem.

Happy weekend to all! 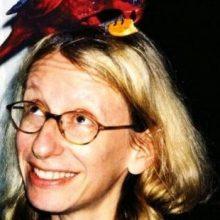 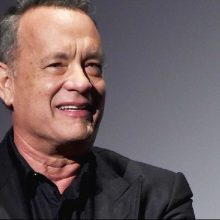 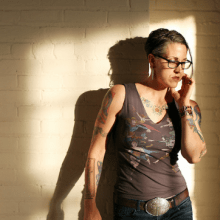 Patti Smith on Here’s the Thing
0 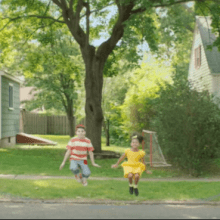