Knit to This: The Trial of the Chicago 7

By Ann Shayne
14 Comments
Letters / Knit to This: The Trial of the Chicago 7

Knit to This: The Trial of the Chicago 7

Based on actual events, the story is set in 1968, when a group of young activists decides to head to the Chicago Democratic convention to protest the Vietnam War. What could possibly go wrong?

Sorkin is not exactly the most subtle storyteller—he’s no Switzerland when it comes to politics—but after watching The West Wing again recently, I’m struck by how memorable his characters are and how so many scenes stick in my mind.

In an interview with Vogue, Sorkin talks about what motivated him to make this movie right now.

“The whole world is watching,” the protesters chanted.

Fifty years later, here we are, watching our current social upheaval live, streaming, and in the palm of our hands. Yes, we’re watching, but what are we going to do about it?

Self-Care: Rumspringa for a Day
28 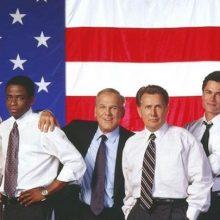 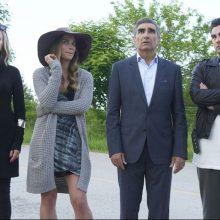 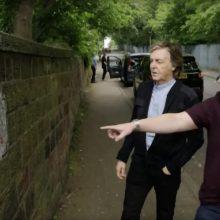 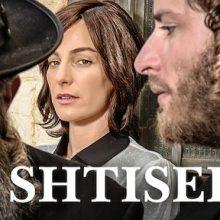 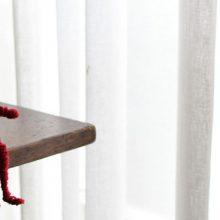 Letters
Lazy Sunday: The Hero Is a Piece of Yarn
13 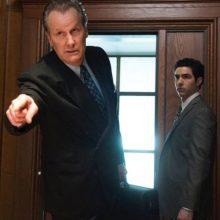