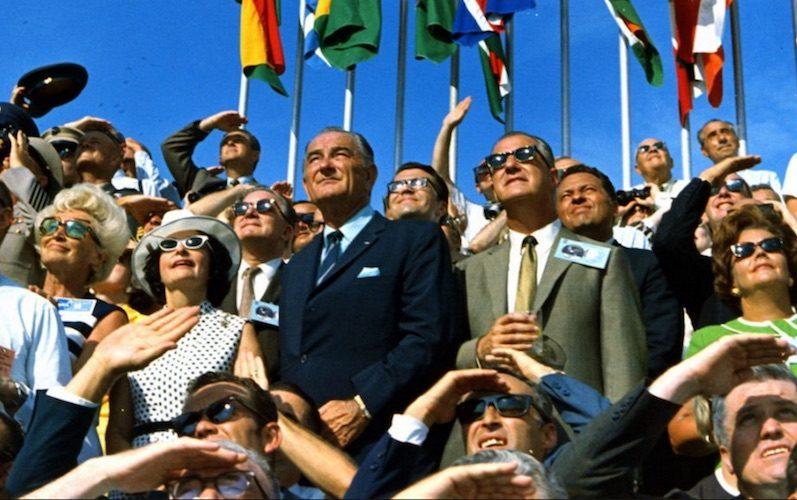 For today, here’s a brief episode from Nate DiMeo’s podcast, The Memory Palace.

It’s a postcard, he says, from Brevard County, Florida, July 16, 1969—the morning that Apollo 11 launched Neil Armstrong, Buzz Aldrin, and Michael Collins to the Moon.

This caught my attention because I just finished watching the National Geographic series I wrote about a few weeks ago, Mars. That series captures the longing, the white-hot curiosity of the scientists and engineers working to get to Mars.

But somehow, the mission to Mars hasn’t captured our collective imagination the way the Apollo program did. Nate DiMeo’s eight-minute podcast brings it all back.

Do you remember where you were when Apollo 11 went to the Moon?